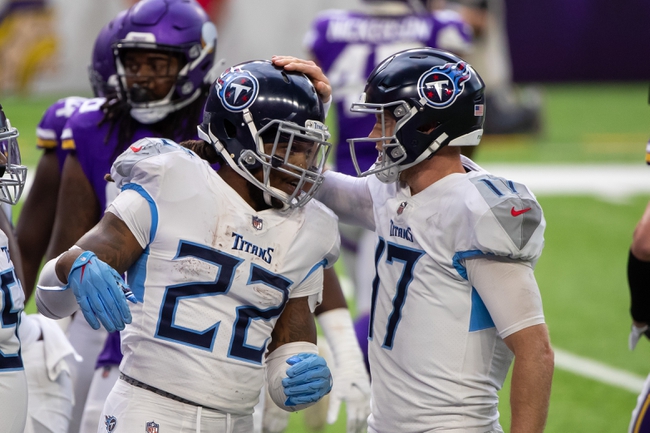 The Pittsburgh Steelers and the Tennessee Titans face off in a Week 4 NFL showdown at LP Field in Nashville.

On the other side of this matchup is the Tennessee Titans who have also won each of their first three games but they haven’t covered the spread in any of the three games. They have won the three games by a total of six points. In the last game against the Vikings it was a big second half by the Titans who scored 22 points including 16 in the 3rd quarter. In the last game, Derrick Henry finally got going rushing for 119 yards and two touchdowns. Kalif Raymond also had a big game outside catching three passes for 118 yards. On defense, the Titans still have some room for improvement and in the last game they let a Vikings offense that was struggling move the ball all over the field. Wide receiver AJ Brown is dealing with a knee bruise and Taylor Lewan is also dealing with  shoulder injury. Both of these players are questionable for this game.