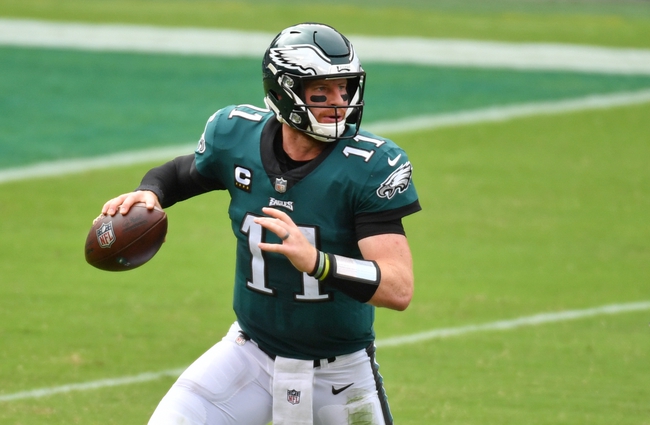 Week 4 of the NFL season has plenty of value with teaser bets.

I have identified a teaser bet that is going to be a winner and it will put more money in your pocket.

The Cardinals have Kyler Murray and against a Carolina Panthers defense that has looked bad at times, he should have a field day. Getting the Cardinals as underdogs make a lot of sense.

The Philadelphia Eagles have struggled this season, but they get to face off against a banged-up San Francisco 49ers team. Nick Mullens will be under center for the 49ers, and if the Eagles can’t keep it within 14.5 points, it’s time for them to make some big changes on the team.

The Chicago Bears are the better team facing off against the Indianapolis Colts and Nick Foles is going to keep them in this game.

The Browns and Cowboys are both teams who have good offenses and don’t have a whole lot of interest in playing defense. Each of the Cowboys' last two games have had 69 points scored in, and there is no doubt that a lot of points will be scored in this one.

The Baltimore Ravens will probably try to put on a show in this game after what happened in the last game against the Chiefs, The offense is going to find success, but this is a defense that can lock down against bad teams. This is a Ravens squad that gave up only six points to the Cleveland Browns. The Browns have a better offense than the Washington Football Team and points are going to be hard to come by. There will be less than 52.5 points scored in this game.

I like the Jacksonville Jaguars to pull off the upset against the Cincinnati Bengals, but even if they can’t get that job done, this is way too many points. Gardner Minshew is a good quarterback and he is going to find success against a Bengals defense that has a lot of holes.