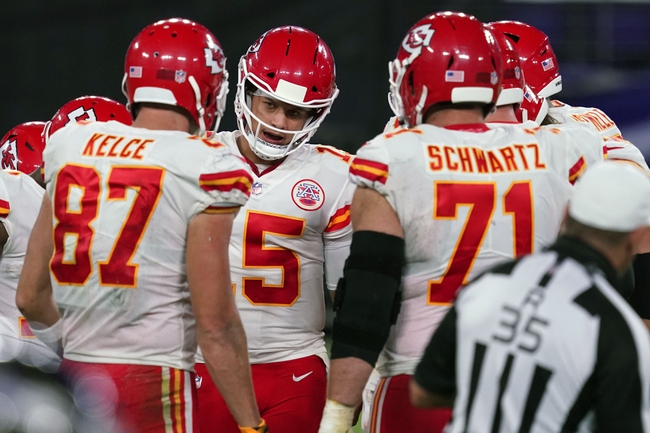 The Kansas City Chiefs and New England Patriots face off in Week 4 NFL showdown at Arrowhead Stadium. This game was originally scheduled for Sunday, but because of a positive test on both teams, the game was pushed back until Monday.

The Patriots currently sit with a 2-1 record and the two games they won they covered the spread in. The only loss for the Patriots was against the Seattle Seahawks, a game they lost by five points. The Patriots offense has looked good, especially each of the last two games. Against the Las Vegas Raiders in the last game, the Patriots put up 36 points while the defense gave up 20 points. One big issue heading into this game is they will be without their starting quarterback Cam Newton who tested positive for COVID. Brian Hoyer is expected to get the start for the Patriots for the first time since last season with the Indianapolis Colts. Hoyer played in four games last year with one of those being a start, throwing for 372 yards, four touchdowns, and four interceptions.

On the other side of this matchup is the Chiefs who sit with a perfect 3-0 record and they put on a clinic in their last game against the Baltimore Ravens. Against the Ravens the Chiefs jumped out to a big lead, and although they probably could have done a little more in the second half with their offense, they still won by 14 points as a three-point underdog. Quarterback Patrick Mahomes is having another big year throwing for 898 yards and nine touchdowns. Running back Clyde Edwards-Helaire has also had a big year rushing for 240 yards and a touchdown On defense the Chiefs are giving up 20 points and 355.7 yards per game.

With Cam Newton being out the number has jumped, but the Chiefs are still the play. Hoyer looked bad last season, and this game is going to be a shootout, something that Hoyer won't be able to keep up in. Back the Chiefs to get the win and cover the spread. 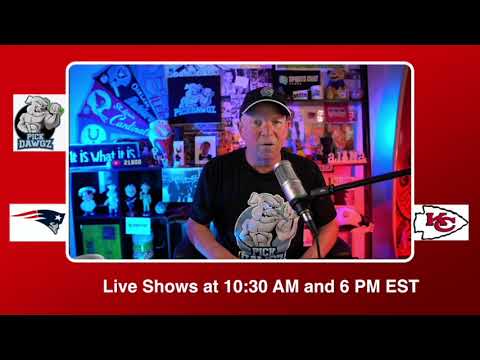