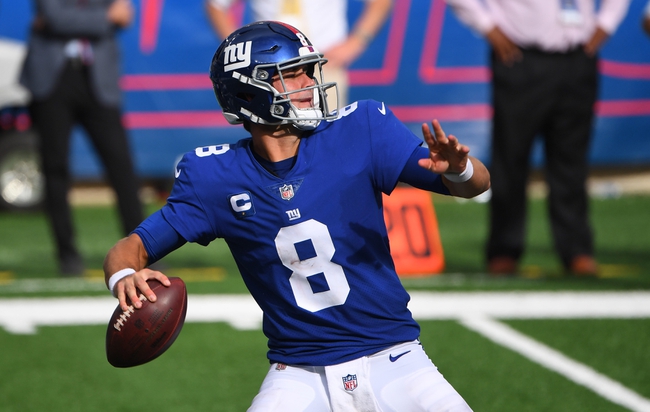 The New York Giants have started the 2020 season with an 0-3 record, as things have not gone well for first-year head coach Joe Judge and the G-Men. The Giants have lost their star running back in Saquon Barkley for the season, as he suffered an ACL tear in week two against the Bears. The Giants are coming off their worst performance of the season against the banged-up San Francisco 49ers. The 49ers took down the Giants by the final score of 36-9 despite not having their starting quarterback, running back, tight end, best defensive play-maker, and a list of other key players. Quarterback, Daniel Jones, has struggled badly for the Giants this season, as he has a QBR of 50.0, which is ranked 25th in the league. The Giants have one of the worst offenses in the league, and that was shown in their touchdown-less performance in week three.

The Los Angeles Rams suffered a heartbreaking loss to the Buffalo Bills by the finals score of 35-32 in week three. The Rams were down 28-3 in that game, but somehow found a way to mount an impressive comeback and take a 32-28 lead in the late stages of the fourth quarter. The Bills were able to score the game-winning touchdown with 15 seconds left in the game to ruin the comeback from the Rams, moving Los Angeles to 2-1 on the year. The Rams are now heading back to SoFi stadium to take on the Giants at home. The Rams have played well this season, taking down the Cowboys and Eagles already in week one and two. The Rams will look to move to 3-1 overall and 3-0 against NFC East opponents with a win in this one.

The Rams are 7.5-point favorites in this one, and I think that is rightly so. The Giants have looked miserable this season, and there are no signs of improvement. I like the Rams to blowout the Giants at home in this game, so I will take Los Angeles against the spread. 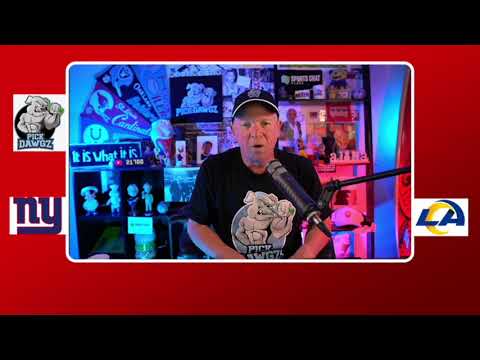