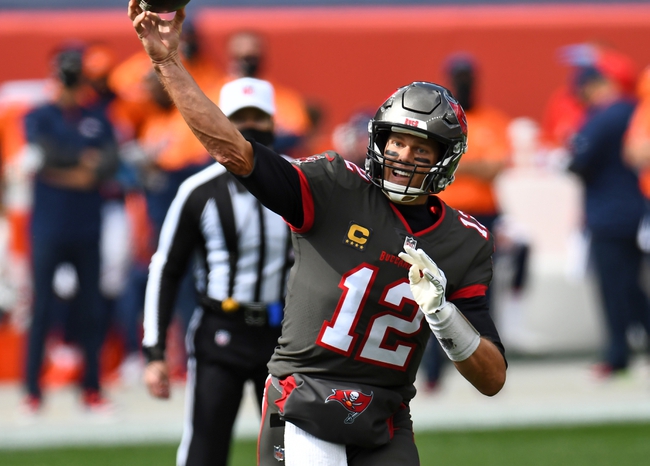 The Los Angeles Chargers will travel to Raymond James Stadium to take on the Tampa Bay Buccaneers this Sunday afternoon in NFL action.

The Los Angeles Chargers lost their 2nd straight and dropped to 1-2 on the season after being defeated by the Carolina Panthers, 21-16, this past Sunday. Los Angeles struggled with turnovers and could not fight back after a Joey Slye’s 5th FG of the day gave the Panthers a 21-10 lead with 10:58 left in regulation. Los Angeles outgained by Carolina by a 436-302 margin, however, lost the turnover battle by a 4-0 margin in the loss. Leading the way for the Chargers was WR Keenan Allen who ended with 13 receptions for 132 yards and a TD.

The Tampa Bay Buccaneers won their 2nd straight game and improved to 2-1 on the season after defeating the Denver Broncos, 28-10, this past Sunday. Tampa Bay’s defense was outstanding in putting pressure on the Broncos throughout the game and Tampa Bay had no trouble picking up the victory after Mike Evans 2nd TD catch of the day gave the Buccaneers a 23-3 lead with 2:19 left in the 1st half. Tampa Bay outgained Denver by a 353-226 margin and won the turnover battle by a 2-0 margin in the victory. Leading the way for the Buccaneers was QB Tom Brady who completed 25 of 38 passes for 297 yards & 3 TD’s.

Los Angeles has had some bright spots this season, however, it has to be concerning that the Chargers could not take of business at home agianst a Carolina Panthers team that was missing Christina McCaffrey. Tampa Bay’s offense is looking better and better every week, however, I’m taking Tampa Bay this week as I think their high pressure defense, which made life miserable last week for Denver’s Jeff Driskel, is going to force at least three Chargers turnovers. Take Tampa Bay to cover this large home spread. Good Luck! 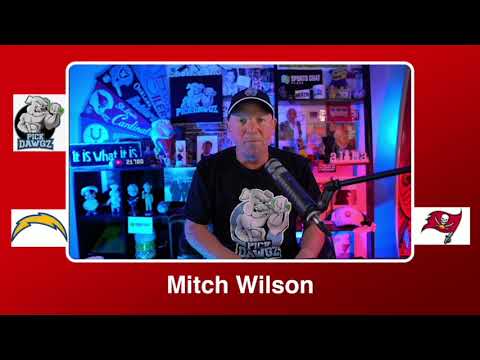