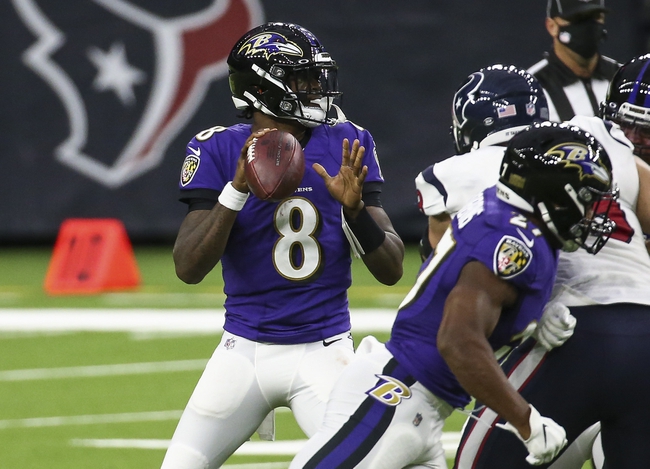 The Baltimore Ravens will travel to FedEx Field to take on the Washington Football Team this Sunday afternoon in NFL action.

The Baltimore Ravens lost their first game of the season, dropping the Ravens to a 2-1 record, after being defeated by the Kansas City Chiefs 34-20 this past Monday night. Baltimore’s offense struggled to get anything going throughout the game and could not fight back after Patrick’s Mahomes 5th TD of the day gave the Chiefs a 14-point lead with 8:14 left in regulation. Baltimore was outgained by Kansas City by a 517-218 margin and committed a turnover in the loss. Leading the way for the Ravens was QB Lamar Jackson who competed 15 of 28 passes for 97 yards and 1 TD, while also adding 83 rushing yards on 9 carries.

The Washington Football Team lost their 2nd straight game and dropped to 1-2 on the season after being defeated by the Cleveland Browns, 34-20, this past Sunday. Washington went into the 4th quarter with a 20-17 lead, however, two costly turnovers from Washington allowed Cleveland to score 17 unanswered points and pull away for the victory. Washington outgained Cleveland by a 309-300 margin, however, lost the turnover battle by a 5-0 margin in the loss. Leading the way for Washington was Terry McLaurin who had 83 receiving yards on 4 receptions.

Baltimore and Lamar Jackson once again struggled on the big stage and top-tier competition, however, we do know the Ravens generally have no trouble blowing out weaker teams which Washington certainly is. Washington has committed 7 turnovers and allowed opponents to post 30+ points over the past two weeks and as I think Baltimore will bounce back with a big performance on both sides of the ball, I’m taking the Ravens to cover this large road spread. Good Luck. 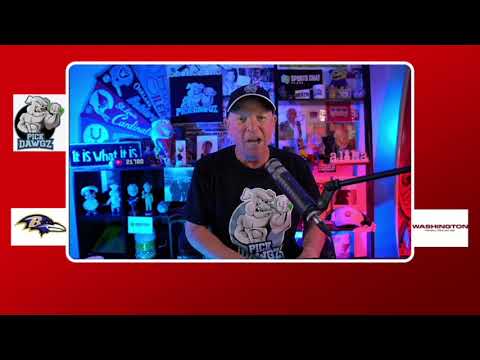