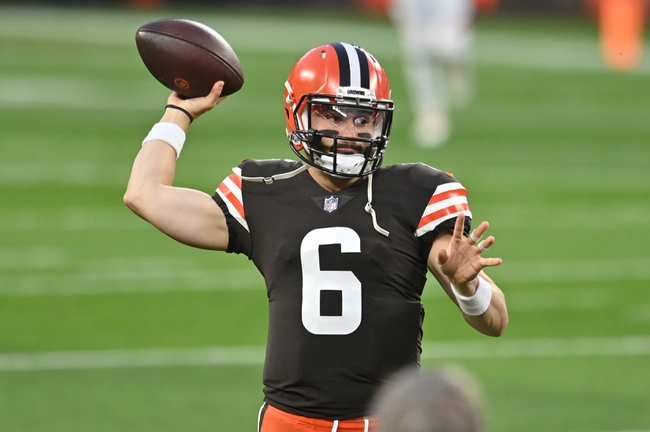 The Cleveland Browns and Dallas Cowboys face off on Sunday in a Week 4 NFL matchup at AT&T Stadium.

The Cleveland Browns come into this game with a 2-1 record overall but there still have to be some question marks about how good this team is. To start the season the Browns were blown out by the Baltimore Ravens but they have bounced back with back-to-back wins against the Cincinnati Bengals and the Washington Football team. Each of the last two games the defense has still had some struggles, but the offense has been strong scoring at least 34 points in each of the two games. Each of the last two games Baker Mayfield has thrown two touchdowns in each of the games and one interception total. Out of the backfield, Nick Chubb and Kareem Hunt have also had big seasons. On defense, Cleveland is giving up 29.3 points per game.

On the other side of this matchup is the Dallas Cowboys who brought in Mike McCarthy to be the guy in charge of the team, but the results haven’t been great to start the season. The Cowboys have only won one game, and they only reason they won that game was because of a late comeback that probably shouldn't have happened. Dallas has lost to the Rams and Seahawks while beating the Atlanta Falcons. The offense has been good for the Cowboys, but each of the last two games the defense has been an issue giving up at least 38 points. In the last game Dak Prescott did have a game throwing for 472 yards and three touchdowns.

The Cowboys have very little interest in playing defense and that is going to lead to plenty of points scored by the Browns. If it will be enough to cover the spread or win the game will be worked out on Sunday, but this game is going to go well over the posted total. 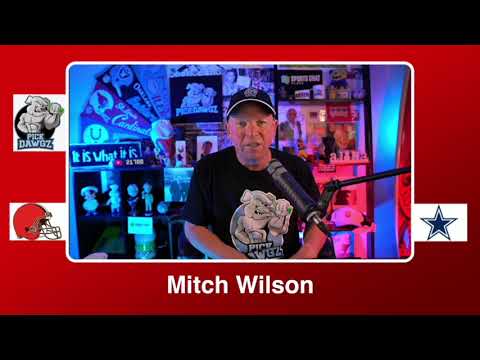