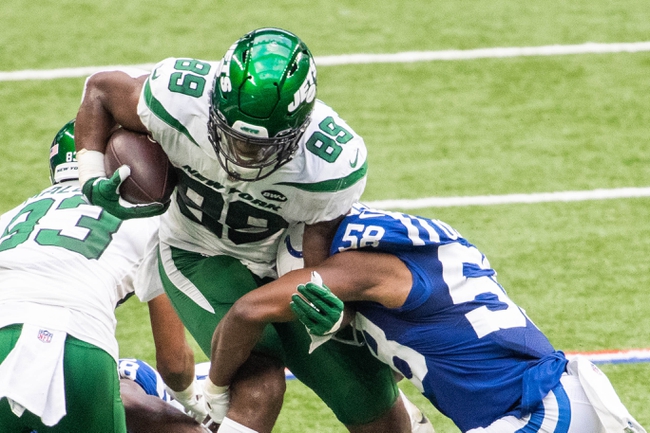 The Denver Broncos and the New York Jets will both be looking for their first wins of the season on TNF, as both clubs have started the 2020 season with a 0-3 record.

The Denver Broncos are coming off a poor performance against the Tampa Bay Bucs in a 28-10 loss at home. Drew Lock's presence was missed dearly in that game, as quarterbacks Jeff Driskel and Brett Rypien were not cutting it. The Broncos were a team that some people thought had the roster to make a run in the AFC this season, but things have crashed and burned. The Broncos only average 15.0 points per game this season, which is among the league's worst. The Broncos are only earning 84.3 rushing yards per game as a team, which is even worse than the Jets total at 88.3 yards per game. If the Broncos, like any team, cannot move the ball, the defense can not rest enough to excel. The Broncos were picked apart by Tom Brady and company in week three, and fatigue had to be a large part of that.

The New York football teams in the Giants and Jets are a combined 0-6 this season, and it is not too clear as to which team is worse. The Jets have been blown to pieces in all three games of their season thus far, and they are coming off a 36-7 loss to the Colts in week three. Quarterback Sam Darnold is ranked 30th in the league in QBR, as he has done little-to-nothing right this season. The Jets have only scored an average of 12.3 points per game this season, while they are allowing 31.3 to their opposition. The Jets are on their way to yet another under .500 season, but could this game at home be their best chance to grab a win?

With two teams that have looked miserable this season, it is safe to say that this game may not be what you call a TV hit on Thursday night. TV ratings do not matter when betting; however, and I do believe that the Jets have a solid chance of winning this game if and when Drew Lock does not suit up for this game for the Broncos. I will lay the 2.5 points with the Jets at home in this spot.

Get Premium Picks Start Winning Now »
The pick in this article is the opinion of the writer, not a PickDawgz site consensus.
Previous Pick
Kansas City Chiefs at Baltimore Ravens - 9/28/20 NFL Picks and Prediction
Next Pick
NFL Best Prop Bets for Week 4 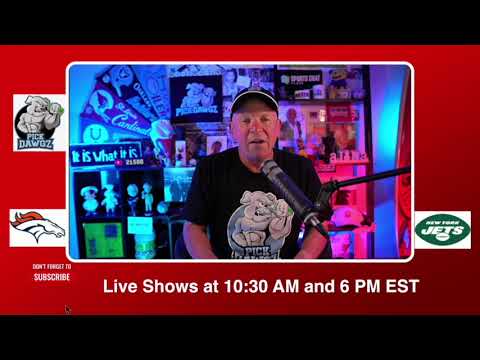