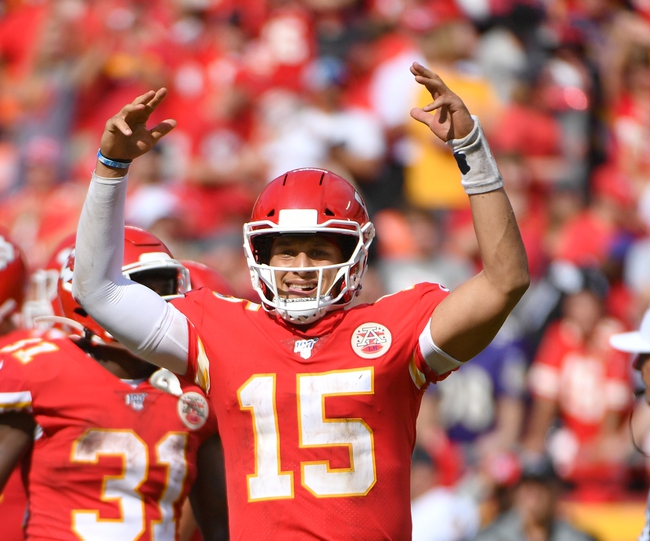 The Kansas City Chiefs and Baltimore Ravens face off on Monday night football in a big time showdown at M&T Bank Stadium.This very well could end up being a preview of the AFC Championship game.

The Kansas City Chiefs weren’t impressive in their last game against the Los Angeles Chargers, but the offense found enough success in the second half to come away with the victory. It took overtime to get the job done but a 58 yard field goal by Harrison Butker was enough to come away with the victory. Even though the offense wasn’t running up the score in the last game, Patrick Mahomes did throw for 302 yards and two touchdowns. One question for the Chefs in this game is what running back will show up in this game. After running wild in the first game, Clyde Edwards-Helaire only rushed for 38 yards and they need a more balanced running attack. In this game the Chiefs need to play better than they did against the Chargers or they will lose this game.

On the other side of this matchup is the Baltimore Ravens who have been impressive each of their first two games of the season. In the first game of the season the Ravens finished with a 38-6 victory and in the last game against the Houston Texans they finished with a 33-16 victory. Lamar Jackson has been virtually unstoppable this season through the air and with his feet.In the last game against the Ravens, Jackson threw for 204 yards and a touchdown, and he also added 54 yards through the air. On defense the Ravens have also looked good, but this is going to be a much tougher test and they need to step up their game.

The Chiefs really didn’t look great in their last game and I don’t see a whole lot of change in this game. Look for Lamar Jackson to have a big game, and the Ravens will win this game and cover the spread.