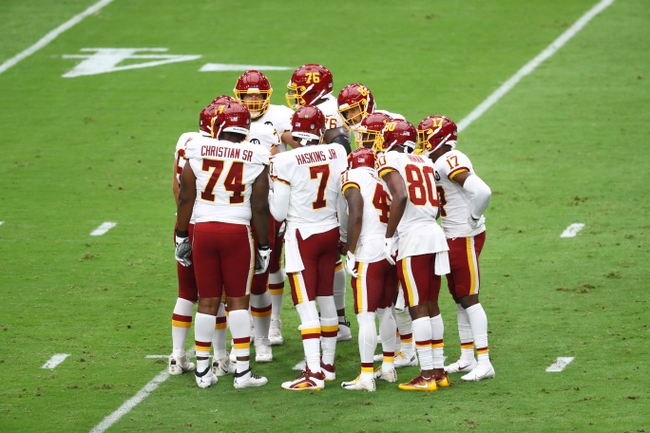 The Washington Football Team and Cleveland Browns face off on Sunday in a Week 3 showdown between two teams who both need a win. The home team has won the last two games played between the two squads.

The Washington Football Team looked like a completely different squad from Week 1 to Week 2 and if they want to win this game they need to play more like they did in Week 1. To start the season, Washington faced off with the Philadelphia Eagles and the offense was good putting up 27 points. In the last game against the Arizona Cardinals, the offense only put up 15 points while Arizona scored 30 points. Even though they did score only 15 points, Dwayne Haskins was good putting up 223 yards and a touchdown. The big problem in the last game was they struggled in the first half, and getting out to a slow start is playing with fire.

On the other side of this matchup is the Cleveland Browns who looked terrible Week 1 against the Baltimore Ravens, but they bounced back against the Cincinnati Bengals, especially with the offense. Against the Bengals, Baker Mayfield looked good, but the run game was the real strength. Nick Chubb ran for 124 yards and two touchdowns. Kareem Hunt also ran the ball two times for 86 yards and a touchdown. The offense looked good, but it’s still clear that the defense has a lot of issues that need to be figured out. They let Joe Burrow move up and down the field in the last game, and Burrow very well might be a star, but it was just the second start of his career.

The Browns are the better team in this matchup, but Mayfield still can’t be trusted for this team, and they aren’t going to win this game in blowout fashion. Look for the Browns to win this game but Washington to cover the spread.