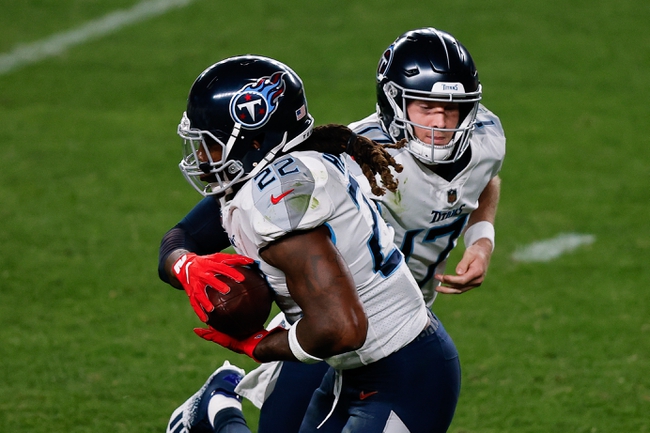 The Tennessee Titans will travel to U.S. Bank Stadium to take on the Minnesota Vikings this Sunday afternoon in NFL action.

The Tennessee Titans improved to 2-0 on the season after defeating the Jacksonville Jaguars, 33-30, this past Sunday. Tennessee has more of a battle on their hands than expected after Jacksonville fought back from a 21-7 2nd quarter deficit, however, the Titans were able to secure the victory after Stephen Gostkowski hit a game-winning 49-yard FG with 1:36 left in regulation. Tennessee was outgained by Jacksonville by a 480-354 margin, however, did win the turnover battle by a 2-0 margin in the victory. Leading the way for the Titans was Ryan Tannehill who completed 18 of 24 passes for 239 yards & 4 TD’s.

The Minnesota Vikings dropped to 0-2 on the season after being defeated on the road by the Indianapolis Colts, 28-11, this past Sunday. Minnesota had trouble getting anything going on the offensive end in this one and could not fight back after 28 unanswered points by the Colts gave Indianapolis a 28-3 lead with just 8:47 left in the 4th quarter. Minnesota was outgained by Indianapolis by a 354-175 margin and lost the turnover battle by a 3-1 margin in the loss. Leading the way for the Vikings was RB Devin Cook who had 63 rushing yards and a TD on 14 carries.

Minnesota has looked lost on both ends of the ball so far this season and although I think their defense will improve over time, I am concerned about the offense which stands no chance if Kurt Cousins is not playing well. Tennessee has a strong enough defense to give Minnesota trouble and as Ryan Tannehill is showing that he can put TD’s up on the board if defenses are going to stack the box agianst Henry, I think Tennessee remains undefeated after this one and also covers this small road spread. Good Luck! 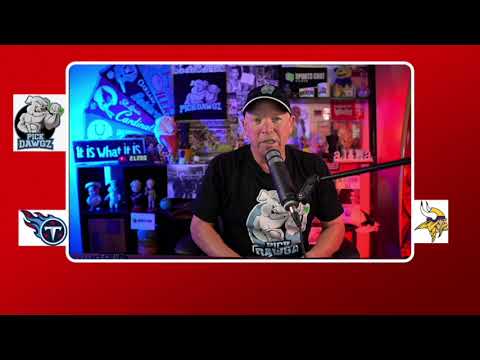