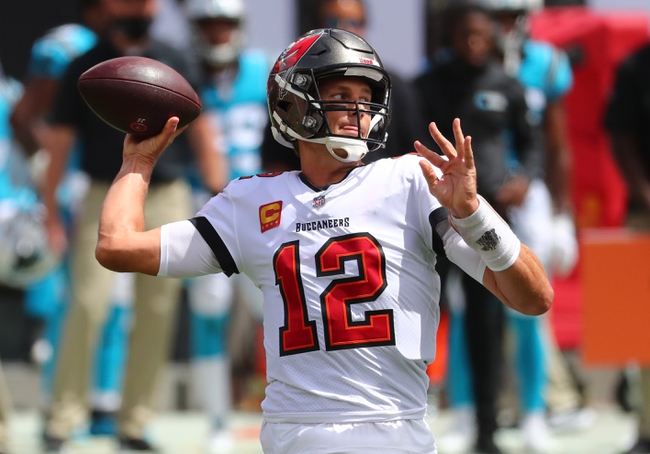 The Tampa Bay Buccaneers will travel to Empower Field at Mile High to take on the Denver Broncos this Sunday afternoon in NFL action.

The Tampa Bay Buccaneers improved to 1-1 on the season after defeating the Carolina Panthers. 31-17, this past Sunday. Tampa Bay was able to get off to a fast start agianst the Panthers and hang on late after going into halftime with a 21-0 lead. Tampa Bay was outgained by Carolina by a 427-339 margin, however, did force Carolina into committing 4 turnovers in the victory. Leading the way for the Buccaneers was RB Leonard Fournette who had 103 rushing yards and 2 TD’s on just 12 carries.

The Denver Broncos fell to 0-2 on the season after being defeated by the Pittsburgh Steelers, 26-21, this past Sunday. Denver fought back after trailing by a 17-3 margin at halftime to make it a game going in the 4th quarter, however, Pittsburgh was able to pull away after a 28-yard TD catch by Diontae Johnson gave the Steelers a 24-14 lead with 11:26 left in regulation. Denver was outgained by Pittsburgh by a 410-319 margin and committed 2 turnovers in the loss. It was a costly game for the Broncos who will be without QB Drew Lock & DE Dre’Mont Jones for the next few weeks to injury while also losing Courtland Sutton for the season with an ACL injury.

Denver has played tough in two difficult games against Tennessee & Pittsburgh, however, it is going to be difficult for the Broncos moving forward as the injuries have started to pile up. Tampa Bay looked a lot better offensively against Carolina and I think their defense is underrated with their ability to put pressure on opposing QB’s. Going into Denver is always a challenge, but between the fact that Chris Godwin should be available and that I think their defense will give Jeff Driskel trouble, I am taking Tampa Bay to cover this road spread. Good Luck! 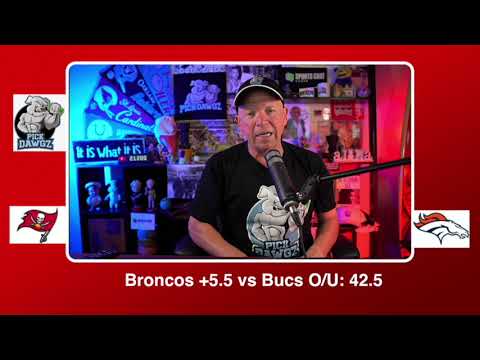