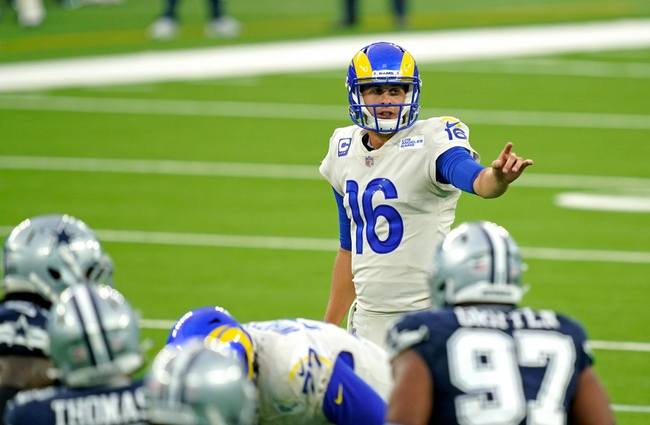 The Los Angeles Rams and Buffalo Bills face off on Sunday in Week 3 matchup at Ralph Wilson Stadium. The last time these two teams faced off was in 2016 but the visiting team has won the last three games.

The Rams come into this game having won each of their first two games of the season and they were also able to win each of those two games. In the first game against the Cowboys the Rams put up 20 points, but in the last game the offense really got going putting up 37 points against the Philadelphia Eagles and that led to a victory. Jared Goff had a big game in the last one putting up 267 yards and three touchdowns. One thing to watch heading into this game is the running back situation and who is going to be available. Both Cam Akers and Malcolm Brown are banged up heading into this game. Against the Eagles, it was Darrell Henderson who stepped up putting up 81 yards and a touchdown.

On the other side of this matchup are the Bills who have won their first two games over the New York Jets and Miami Dolphins, but this is a big step up in competition. Each of the last two games the offense has been good for the Bills and against the Dolphins they put up 31 points. Stefon Diggs has made a big impact on the Bills offense and in the last game he caught eight passes for 153 yards and one touchdown. Even though they have had success, the Bills defense is going to need to be better in this game, or they could be beat.

These are two offenses who have found success this year and that is going to continue in this game. Look for this to be a shootout between Goff and Diggs and that will lead to this game going well over the posted total. 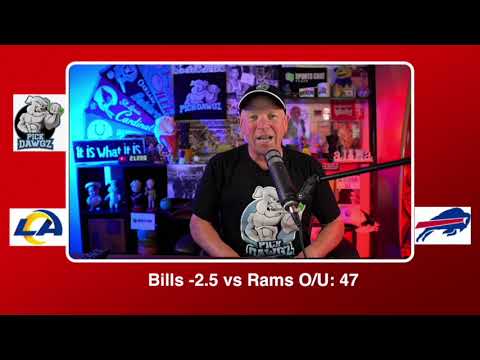