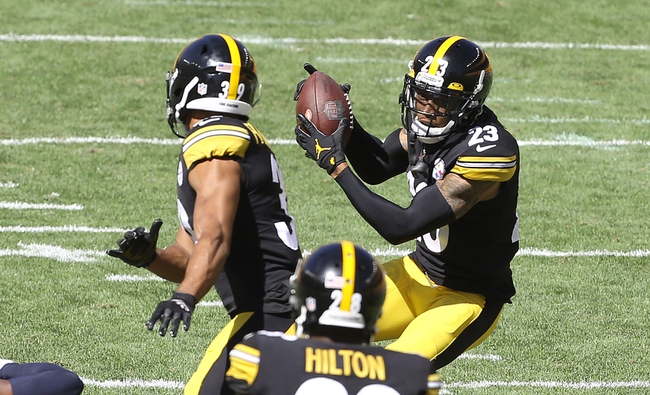 The Houston Texans are 0-2 after their most recent loss to the Baltimore Ravens in week two by the final score of 33-16. The Texans have not necessarily had it easy this season, as they had to take on the Chiefs and Ravens, two teams with Super Bowl aspirations, to start the season. It will not get any easier when the Texans travel to Heinz Field to take on a very tough Steelers team. The Texans have allowed 77 points combined in their first two games of the season, which is a major problem. The Texans offense has also been on the inconsistent side of things, as they are only averaging 18.0 points per game so far. The Texans are the only team in the AFC South without a win this season, and it looks like they may be on their way to an 0-3 start.

The Pittsburgh Steelers won a hard fought game over the Denver Broncos in week two by the final score of 26-21. The Steelers forced two turnovers in that game, one being an interception on Jeff Driskel, and the other a fumble recovery. The Steelers led 17-3 at halftime, but the Broncos won the third quarter 11-0 to make things interesting in the late going. Fortunately for the Steelers, their defense would come up clutch in the final drive of the game to hold the lead and seal the deal. The Steelers are now 2-0, tied with the Ravens for first place in the AFC North. The Steelers would love to kick the Texans when they are down, but this game will not be a cake walk for Pittsburgh.

This could be seen as a trap game for the Steelers, as Deshaun Watson is more than capable of making this game close. However, I do think that Big Ben and the Steelers will win this game by at least a touchdown at home, as I think they are plainly the stronger team on both sides of the ball. Pittsburgh should be able to cash in on the Texans' mistakes, just as they have done to the Giants and Broncos already. 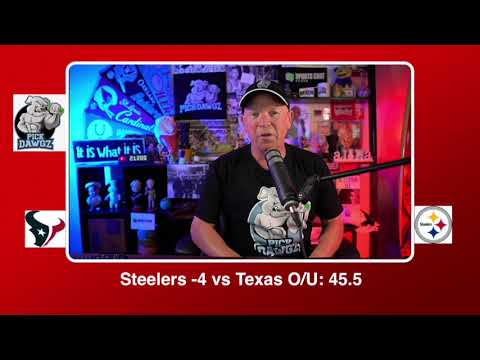