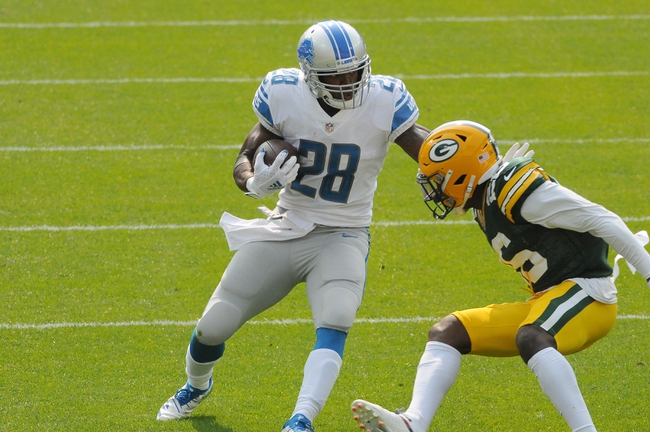 The Detroit Lions and Arizona Cardinals face off on Sunday in a Week 3 NFL showdown at Phoenix Stadium. When these two squads facebook off last year the two teams played to a 27-27 tie.

The Detroit Lions have played two NFC North rivals so far this year and each of the games ended in a loss. In the last game against the Green Bay Packers the Lions actually got out to a fast start but the defense let Aaron Jones do whatever he wanted and the team ended up losing 42-21. Aaron Jones ended up rushing 168 yards and two touchdowns. The Packers ended up scoring 42 points and going forward the defense is going to need to step up.Eve wnti the struggles, Matthew Stafford has played well and in the last game he threw for 244 yards and two touchdowns. One of the best wide receivers in football the last few years has been Kenny Gollladay but he has dealt with a hamstring injury and has missed the first two weeks. It’s unclear if Golladay is going to be able to go in this game.

On the other side of the matchup is the Cardinals who have won each of their first two games of the season including the first game of the season against the San Francisco 49ers. In the last game against Washington, the Cardinals offense was good putting up 30 points and that led to an easy victory. Kyler Murray has taken a big step forward from his rookie year and against the Cardinals he went 286 yards and a touchdown. Murray also finished with 67 yards and two touchdowns on the ground. The Cardinals defense has looked strong the first couple of weeks, but this is going to be a big test again. In the first two quarters against Washington they locked down and they need that type of production again.

The Lions defense has a big issue and facing Murray and a dynamic Cardinals offense isn’t going to make it any easier. Look for the Cardinals to run up the score and Matthew Stafford will have no answer. Back Arizona to cover the spread. 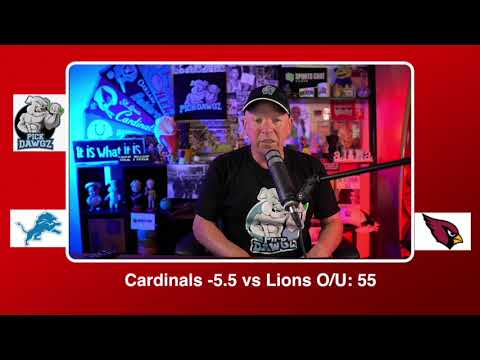