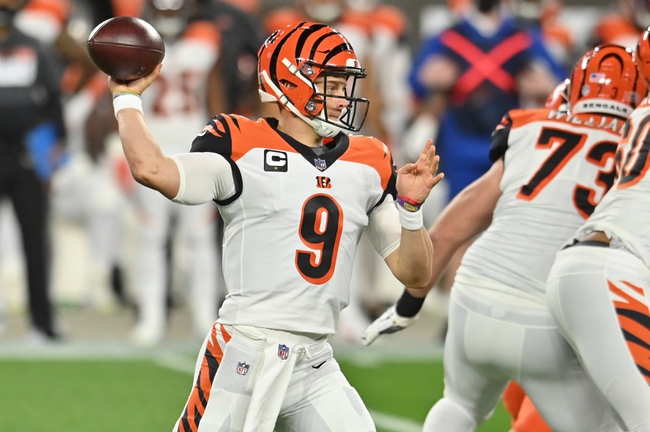 The Cincinnati Bengals will travel to Lincoln Financial Field to take on the Philadelphia Eagles this Sunday afternoon in NFL action.

The Cincinnati Bengals dropped to 0-2 on the season after being defeated by the Cleveland Browns, 35-30, this past Thursday. Cincinnati fought back from a 28-13 deficit midway through the third quarter to make it a game late, however, the Bengals could not come back after a Kareem Hunt TD run gave Cleveland a 35-23 lead with just 3:55 left in regulation. Cincinnati was outgained by Cleveland by a 434-353 margin and committed one turnover in the loss. Leading the way for the Bengals was QB Joe Burrow who completed 37 of 61 passes for 316 yards & 3 TD’s.

The Philadelphia Eagles dropped to 0-2 on the season after being defeated by the Los Angeles Rams, 37-19, this past Sunday. Philadelphia went into halftime trailing by just a 21-16 margin after a Miles Sanders TD run late in the 2nd quarter, however, the Eagles couldn’t fight back after the Rams Tyler Higbee scored his 3rd TD of the game which put the Rams up by a 31-19 margin with 10:53 left in regulation. Philadelphia was outgained by Los Angeles by a 449-363 margin and lost the turnover battle by a 3-1 margin in the loss. Leading the way for the Eagles was RB Miles Sanders who had 131 total yards (95 rushing; 36 receiving) and a TD.

Both Cincinnati and Philadelphia are searching for their first win, however, I have been far more impressed with what I have seen from the Bengals compared to the Eagles. Joe Burrow looks like he is the real deal and as he has solid weapons in Joe Mixon, Tyler Boyd, and A.J. Green, I think Cincinnati will be able to put up points against a Philadelphia defense that has struggled. Overall, I expect a high scoring game as I do think the Eagles will be able to have some success on the offensive end, however, I think the Bengals do enough to cover with he points. I am also going to put something small on the over. Good Luck. 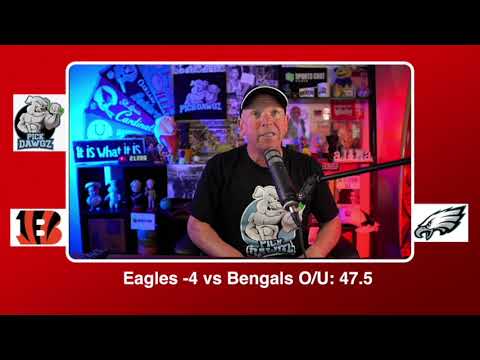