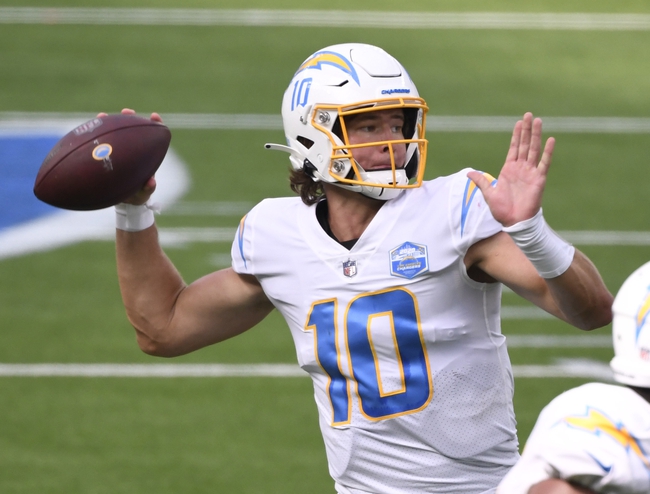 The Carolina Panthers and Los Angeles Chargers face off on Sunday in a key Week 3 NFL showdown at SoFi Stadium. The Panthers have won the last three games plate between the two teams, but the last meeting was in 2016.

The Los Angeles Chargers sit with a 1-1 record and coming into this game the big question is who will be the starting quarterback. Tyrod Taylor was the starter Week 1, but he missed Week 2 because of a rib injury. In stepped rookie Justin Herbert who looked like a rookie at times, but overall he had a strong game throwing for 311 yards, one touchdown, and one interception. Chargers coach Lance Lynn has made it clear that Taylor is still the starter when he is back, but it’s unclear if he will be able to go in this game. In the last game against the Chiefs, the Chargers played well but they couldn’t get the job done late and that led to a three-point loss. On defense, this team is dealing with injuries including to defensive end Mevlin Ingram who is dealing with a leg injury.

On the other side of this matchup is the Carolina Panthers who brought in Teddy Bridgewater this offseason and Matt Ruhle but they have lost each of the first two games. To start the season the Panthers lost 34-30 to the Raiders and in the second game against the Tampa Bay Buccaneers they lost 31-17. In the last game Bridgewater threw for 367 yards but he didn’t find the end zone and he threw two interceptions. On defense, the Panthers have some clear issues, especially against the run.. In the lat game Leonard Fourneete rushed 104 yards. The Chargers have a couple of capable running backs and they need to have more success stopping the run. The Panthers also lost Christian McCaffrey for this game and that is a big loss for a team that relies on him on offense.

The Chargers did look good in the last game but this is still a big number for them to lay for them. Look for Bridgewater to have a big game and I like the Panthers to win this game on the money line. To be safe take the Panthers plus the points. 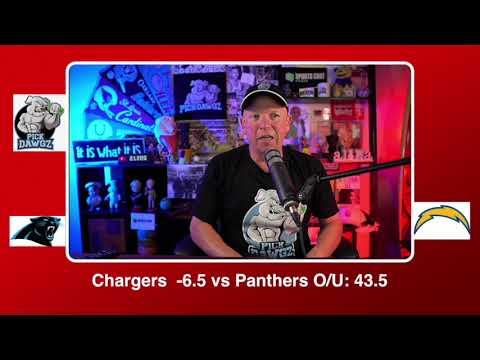