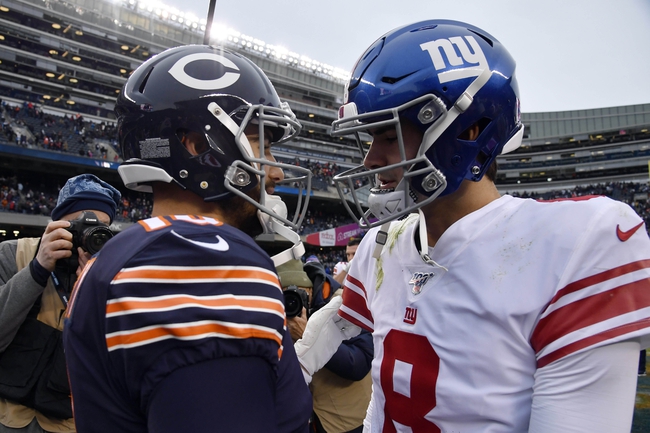 The New York Giants and the Chicago Bears face off on Sunday in an NFC showdown at Soldier Field.

The New York Giants have a new coach, but it seems it’s still the same old squad that their fans are used to. The GIants first game of the season was against the Pittsburgh Steelers on Monday night football and quarterback Daniel Jones didn’t look good. Jones threw for 279 yards and two touchdowns,but he also threw two costly interceptions and the Pittsburgh Steelers ended up winning 26-16. The offense was super conservitive most of the game and they might be well suited to roll the dice a little more. On defense the GIants made some big plays, but they also let Big Ben and the rest of the Steelers to make key plays in key spots.

The Chicago Bears looked like they were going to be in for a long season in the first half, but in the second half, especially the 4th quarter where they scored 21 points, led to a victory over the Detroit Lions. In the first half it didn't look like MItchell Trubisky would have a job long, but in the second half, he played a solid starting quarterback, Trubisky threw for 236 yards and three touchdowns. David Montgomery was the leading rusher putting up 64 yards. The defense should be the Bears strength, but in the first game they showed they still have a lot of areas to improve. In this game the Bears are going to try and slow down Saquon Barkley or they could be in some trouble in this game.

This game is going to come down to what quarterback sucks less, Trubisky and Jones. Trubisky did at least turn around his play in the second half and Jones is going to struggle against the Bears defense. Back the Bears to get the job done in this game. 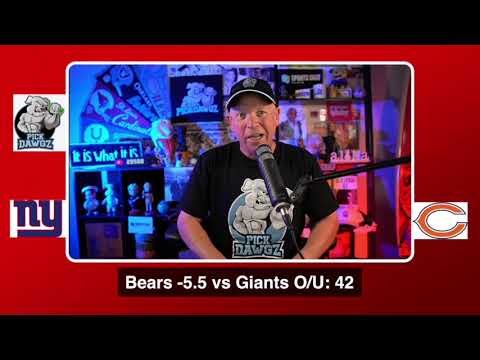