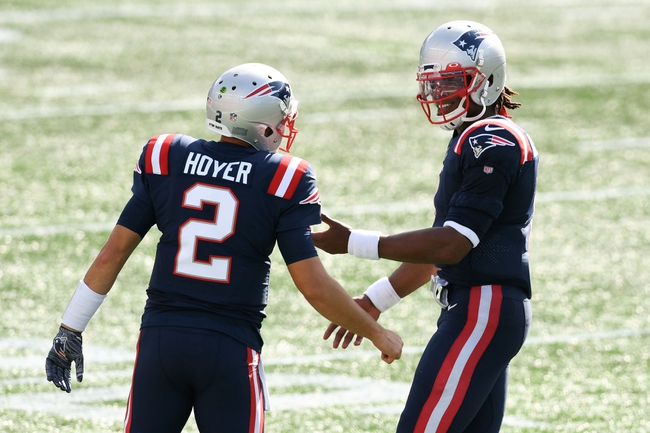 The New England Patriots defeated the Miami Dolphins by the final score of 21-11 in week one of the NFL season. The Patriots started a new era on Sunday, as it was the first game without future-hall of famer and Patriots legend, Tom Brady. Cam Newton is the new starting quarterback, and he did not disappoint in his first week in New England. Newton and the Patriots leaned on the run game in this game, as Newton only attempted 19 passes in the win. Newton threw 15-19 for 155 yards, but the more impressive numbers came from his rushing stats. Newton had 15 rushing attempts for 75 yards and two touchdowns, as he added to his already NFL record for most rushing touchdowns by a quarterback in NFL history. The Patriots defense held the Dolphins to 11 points and only 269 yards of total offense. If New England's defense can continue to perform like this, the Patriots can remain real contenders in the AFC.

The Seattle Seahawks played in a completely different style of game in their week one win over the Atlanta Falcons on the road. Seattle took down Atlanta by the final score of 38-25, as the Seahawks were tied for the most points scored in the entire NFL in week one. Russell Wilson was dominant in that game, as he threw for 322 yards and four touchdown passes. Wilson was also the team's leading rusher, as he ran the ball three times for 29 yards in the win. The Seahawks defense forced two turnovers on the Falcons, and key stops were the name of the game for Seattle on defense in that game. The Falcons accumulated 506 total yards in the game, while the Seahawks only had 383, which shows how Seattle was able to make stops when it counted.

The Patriots' offense does concern me a bit, as the Dolphins' defense was one of the weakest in the league last year, yet the Patriots only scored 21 points on them. I like the Seahawks to show up in a big way at Century Link Field for Sunday Night Football, and I think they win this game by at least a touchdown; therefore I will lay the points with Seattle. 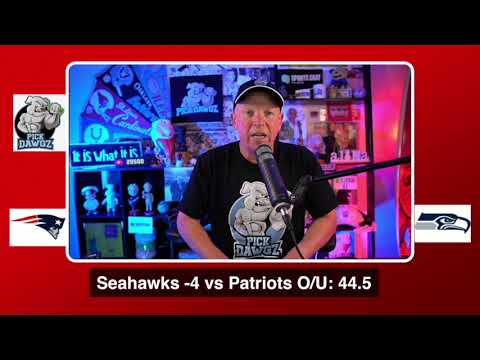