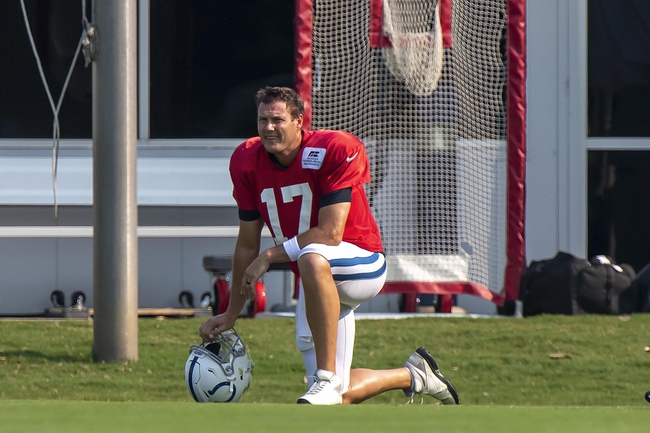 The Minnesota Vikings and Indianapolis Colts face off in a Week 2 showdown at Lucas Oil Stadium. Neither of these teams wants to fall to 0-2 with a loss in this game.

The expectations are high surrounding this Vikings team, but if they want to be a playoff team, the defense is going to need to find a way to be a lot better. This is a young Vikings secondary, and against Aaron Rodgers they looked out of place and that led to a 43-34 victory. Rodgers threw for 364 yards against the Vikings. One issue was time of possession and the Vikings had problems holding onto the ball in the first half. Kirk Cousins threw for 259 yards, two touchdowns, and one interception. The running game was also strong with Dalvin Cook and Alexander Mattison and that is going to be something that needs to be leaned on in this game.

On the other side of this matchup is the Indianapolis Colts who really struggled in their first game against the Jacksonville Jaguars. The Colts actually got out to a fast start in that game, but as they game went on the defense let them down and in the 4th quarter they gave up ten points, and that led to a 27-20 loss. The first game for Phillip Rivers had some ups, but he also had two interceptions, something that has been a problem throughout his career. The Colts also lost running back Marlon Mack for the season because of injury, but they did draft Jonathan Taylor and he is going to have a bigger role moving forward. On defense, the stats for the Colts weren’t terrible, but they struggled making big stops at key times.

The VIkings struggled in the first game, but facing Phillip Rivers is a little different than Rodgers and the secondary is going to step up. Look for the Vikings to cover the spread in this game. 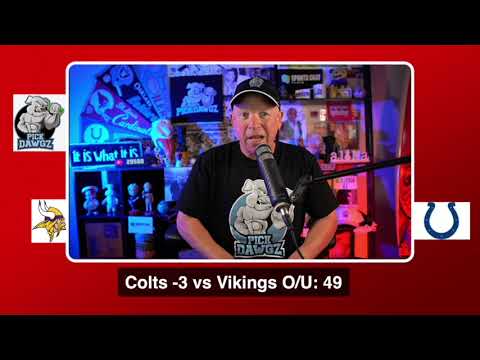