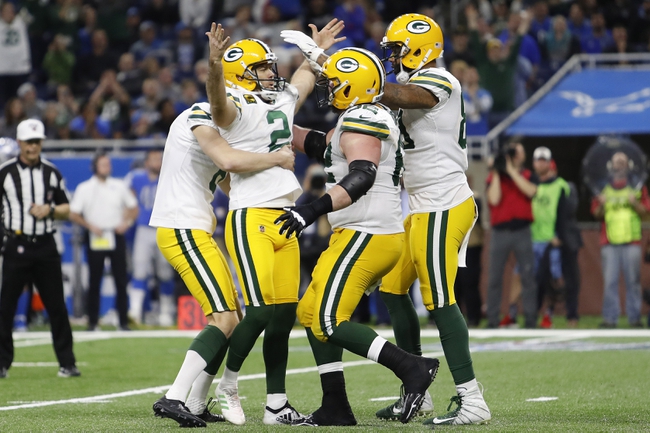 The Detroit Lions and Green Bay Packers face off on Sunday in an NFC North showdown at Lambeau Field.

The Detroit Lions got out to a fast start in the first game of this series and at halftime against the Chicago Bears they were leading 13-6. In the second half of the game, the Lions let Mitchell Trubisky get comfortable and in the 4th quarter they gave up 21 points. The Lions had a chance late in the game to come away with a victory but D’Andre Swift dropped the game-winning touchdown and that led to a 27-23 defeat. Matthew Stafford threw for 297 yards, a touchdown, and an interception in that game. Adrian Peterson looked good in his first game with the Lions rushing 14 times for 93 yards. In this game, the defense is going to need to be better because facing Aaron Rodgers is a lot different than facing Aaron Rodgers. 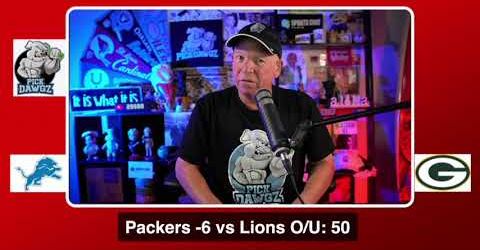 The Packers might have been the most impressive in all of the NFL in Week 1. The first game of the season was against the Minnesota Vikings and Aaron Rodgers and the Packers offense played a nearly perfect game.  The Packers had the prefect game plan against the Vikings defense led by Rodgers who threw for 364 yards and four touchdowns. Davante Adams was Rodgers favorite target catching 14 passes for 156 yards and a touchdown. As good as the offense was, the defense proved they still have some work to do. The Packers let Kirk Cousins threw for 259 yards and they allowed 134 total yards on the ground.

The Packers offense was impressive in the first game and they are going to find success again in this game. Look for Rodgers to have a big offensive game, the Lions will have no answer and the Packers will cover the spread.