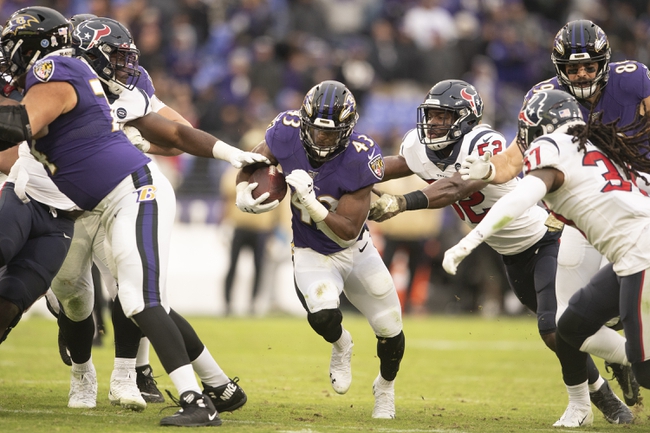 The Baltimore Ravens started their 2020 NFL campaign on the right foot, as the Ravens dominated the Browns for a final score of 38-6. The Ravens looked like the team many had anticipated heading into the season, and Lamar Jackson did not waste any time defending his MVP season from a year ago. Jackson threw for 275 yards and three touchdowns while adding 45 rushing yards as well. The Ravens defense forced three Browns turnovers in the win, as it was a complete performance by Baltimore. The Ravens may have only led the total yard category 377 to 306, but their defense was keen on making key stops in pressure situations early.

The Houston Texans took on the reigning Super Bowl champions in the Kansas City Chiefs on Thursday Night Football last week. Houston started off hot, and with 4:54 left in the first quarter, the Texans struck first with a David Johnson 19-yard touchdown run. That would be the extent of the Texans offense until 7:15 left in the fourth quarter, as the Chiefs went on to score 31 unanswered points to take over the game completely. Houston was not sharp on either side of the ball in this game, as Patrick Mahomes threw for three touchdowns and Clyde Edwards-Helaire rushed for over 135 yards in the Kansas City victory. Houston is not getting it any easier when it has to take on the Ravens this Sunday, and Baltimore is more than capable of taking advantage of the visible flaws that the Texans displayed on Thursday night.

This will be the home opener for the Texans and the first road game of the season for the Ravens. I do not expect Baltimore to struggle in this game at all, as I think Houston has too many holes in key positions to have a fighting chance in this game. I expect the Ravens to score early and often, just as they did against the Browns. I will take the Ravens and lay the six points on the road here. 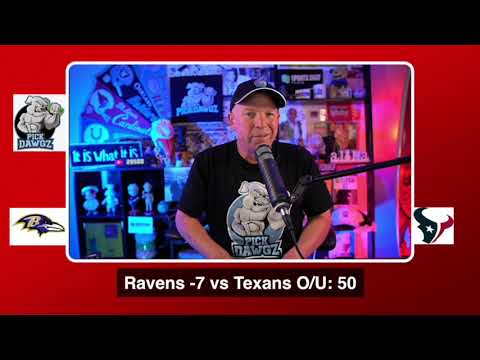