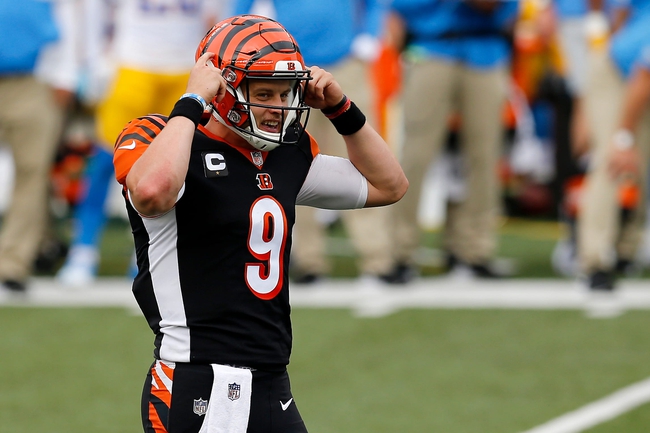 The Bengals have to be heartbroken about how the first game ended. It was Joe Burrow’s debut and he looked like a rookie at times, but he also put the team in a position to win the game or play to a draw but a missed kick by Randy Bullock prevented the Bengals from forcing overtime. Burrow threw for 193 yards and an interception. He did have a touchdown pass to AJ Green, but Green was called for pass interference, so it was called back. Green was the leading receiver for the team catching five passes for 51 yards. On defense, the Bengals gave up 16 points, but the defense wasn’t actually that strong. They allowed over 150 yards on the ground, and Tyrod Taylor threw for 208 yards against him.

On the other side of this matchup is the Cleveland Browns and if the first game was any indication, it could be a long season for the squad. The Browns first game was against a very good Baltimore Ravens team and overall it was a terrible game. Baker Mayfield really struggled throwing for 189 yards, one touchdown, and one interception. The one bright spot for the Browns was with the running game with Kareem Hunt and Nick Chubb both rushing for at least 60 yards. On defense the Browns let Lamar Jackson do whatever they wanted, And if the defense doesn’t improve in this game, they are going to have another long game.

The wrong team is favored in this team and that is good news for you because the Bengals have the chance to make some big money. Look for Joe Burrow to have a big second game in the league and he will also pick up his first win. Back the Bengals to win this game at big plus money. 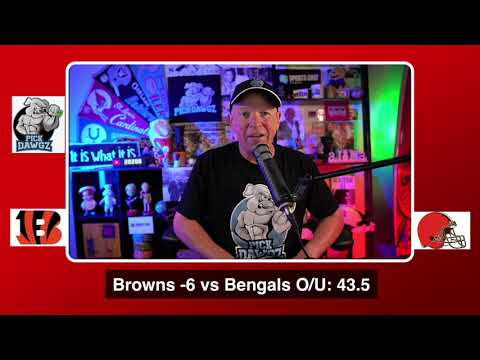