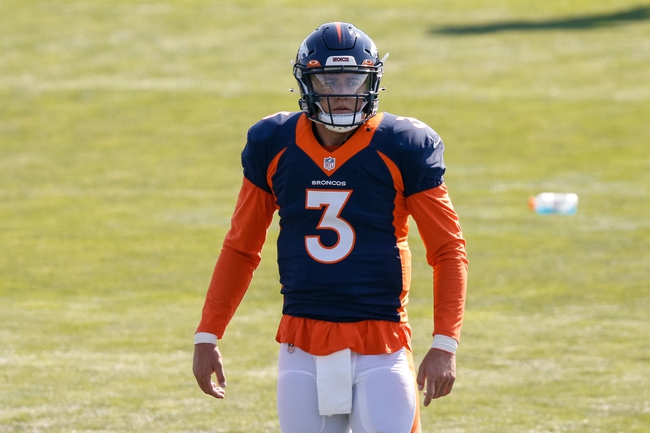 The Tennessee Titans and Denver Broncos face off in a Week One showdown on Monday Night Football at the Sports Authority Field. These two teams faced off last season and it was the Broncos who came away with a 16-0 victory.

Who would have thought at the beginning of training camp last season that Ryan Tannehill would be the franchise quarterback for the Tennessee Titans? Ryan Tannehill has been a game-changer for the Titans and he led the team all the way to the AFC Championship game last season. With the Titans last year, Tannehill finished with 2,742 yards throwing, 22 touchdowns, and six interceptions. The Titans also brought back Derrick Henry who is one of the best running backs in football. Last season, Henry had 303 rushing attempts for 1,540 yards and two touchdowns. Outside it will be A.J Brown, Corey Davis, Adam Humpries, and Jonnu Smith who should play big roles in this game.

On defense the Titans were inconsistent but more often they were good over bad. The Titans gave up 20.7 points per game while allowing 359.5 yards per game.

On the other side of this matchup is the Denver Broncos whose season turned around last season when Drew Lock was named the starter, and the hope is this season can be better. Last season, Lock completed 64.1 percent of his passes for 1,0202 yards, seven touchdowns, and three interceptions. Outside, Lock has all kinds of weapons including Courtland Sutton, Jerry Jeudy, and Noah Fant. The Broncos also added running back Melvin Gordon, which should help take off some of the pressure off of Lock. On defense the Broncos are filled with playmakers including Von Miller and Bradley Chubb. Chubb is questionable for this team. During the 2019 season, the Broncos gave up 19.8 points per game.

I am in all in on Drew Lock this season and he is going to get the job done in this game. Look for the Broncos defense to lock down the Titans offense and that will lead to the Broncos winning this game and covering the spread. 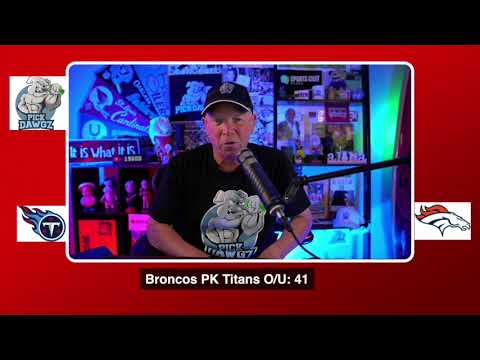