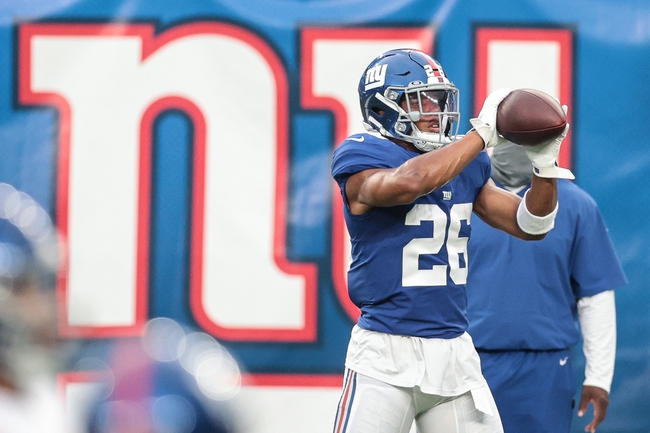 The Pittsburgh Steelers and New York Giants face off on Monday night football to kick off their 2020 campaign. The last time these two teams faced off was in 2017 and the Steelers have won the last two games between the teams.

The Pittsburgh Steelers 2019 team was a disappointing one and the biggest issue had to do with their play under center. Ben Roethlisberger was injured, which left them to deal with the likes of Duck Hodges and Mason Rudolph to try and pick up the slack. One of the bright spots on offense was the emergence of wide receiver Dionte Johnson who had 680 yards and five touchdowns. Big Ben is 38 years old so the Steelers need to keep him upright up because if he gets hurt in this game, the Steelers are going to have issues winning the game. On defense last season the Steelers gave up 18.9 points and one of the big additions last year was Minkah Fitzpatrick. If the secondary could have an interception or two, that would go a long way in securing a win.

On the other side of this matchup is the Giants who have Joe Judge in charge, and the hope is with a young offense they can take a big step forward. The 2019 season was filled with struggles last year winning only four games, but this is a young offense led by Daniel Jones and Saquon Barkley and the hope is this can be better year. Last season Barkley ran for 1,003 yards and six touchdowns and he also caught 52 passes for 438 yards and touchdowns. Outside Golden Tate is questionable for this game. Last season the Giants defense was an issue giving 28.2 points per game. The Giants second-round pick, Xavier McKinney is also out for this season and he was expected to play a big role on this team.

The Steelers have Big Ben back, but I don’t think he is going to find a whole lot of success in this game, and the Giants offense is going to take a big step forward. We will take the Giants plus the points to be safe, but I will also be making a play on the Giants money line. 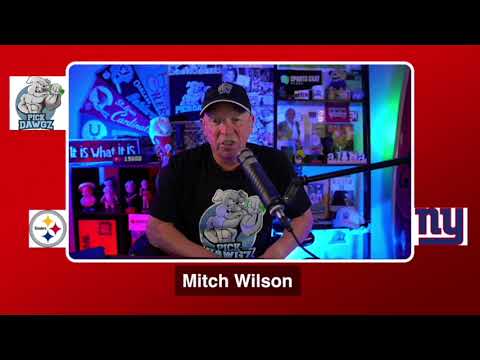