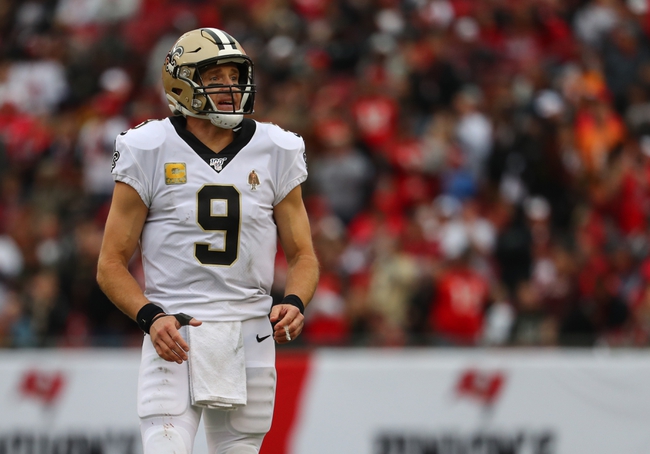 The Tampa Bay Buccaneers and New Orleans Saints face off in an NFC South showdown on Sunday. The Saints won both games last year against the Buccaneers and they were also able to cover both of the spreads.

The Tampa Bay Buccaneers team looks a whole lot different than last season and it looks to be Super Bowl or bust this season. Gone is Jameis Winston and in Jameis Winston. The team also brought in Rob Gronkowski, Lesean McCoy, and Leonard Fournette to add to a very talented backfield. Brady will also have Mike Evans and Chris Godwin to throw to. As much work as the team did to the offense, the defense wasn’t improved much which could be a real problem for this team. Last season the Bucs gave up 28.1 points per game which was the fourth worst in all of football.

The New Orleans Saints brought back Drew Brees for at least one more season but the big question is what will the quarterback situation look like. There is no doubt that Brees is the starting quarterback but there have been some rumblings surrounding this team that Taysom Hill could take more steps under center. In the backfield, the Saints are led by Alvin Kamara and Latavius Murray, one of the best one-two punches in football. The Saints best wide receiver is Michael Thomas who put up 1,725 yards and nine touchdowns last season. Last season the Saints defense gave up 21.3 points per game which was right near the middle of the road.

49.5 is a high total, but there is going to be plenty of scoring in this game. Look for Tom Brady and Drew Brees to have a good old fashioned shootout, and this game is going to go well over the total. 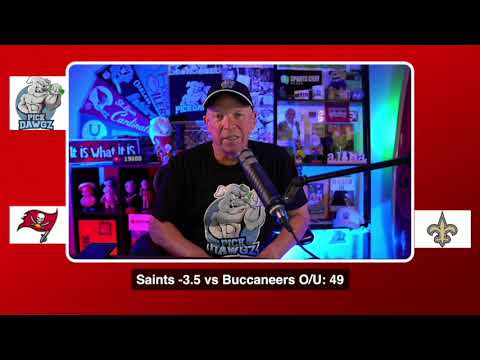