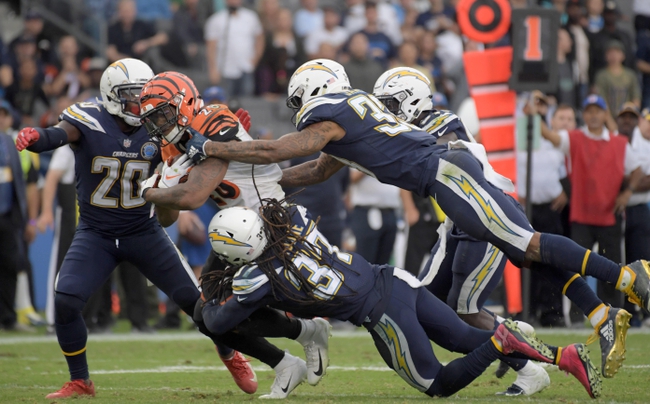 The Chargers and Bengals will meet for the second time in three seasons in week one of the NFL season. These two teams combined for a record of 7-25, as it was a disappointing season in 2019 for each club.

The Los Angeles Chargers and Phillip Rivers era has ended, and now Tyrod Taylor and prospect Justin Herbert are set to take over at the quarterback position. Taylor was the initial starter for the Browns when Baker Mayfield was a rookie, so it will be interesting to see what the Chargers do this season. Taylor will have breakout running back Austin Ekeler and talented wide receiver Keenan Allen has weapons heading into week one. The Chargers' future is a bit murky, as the team underperformed in 2019, but could certainly break out in 2020.

The Cincinnati Bengals are ready for the long-awaited NFL debut for LSU quarterback and #1 overall pick Joe Burrow. Burrow was the Heisman Trophy winner in 2019, as well as a National Champion with LSU in his last year. Burrow should have Joe Mixon (Questionable) and A.J Green for week one, who are two viable and dangerous weapons in both the pass and rush game. The Bengals are still in the midst of a rebuild but look for Joe Burrow and the Bengals to take the next step forward in 2020. Week one at home against a tough Chargers defense will be a great test for Burrow and the new-look offense in Cincinnati.

The Bengals open as the home underdogs in this one, and the flashy pick may be to take Burrow and the boys as the dogs. However, I really like the Chargers heading into week one of the season, and I think they actually have a shot to do some damage in the AFC West. Tyrod Taylor may not be the quarterback of the future for the Chargers, but I think he does enough in week one for the Chargers to win this game by a touchdown. 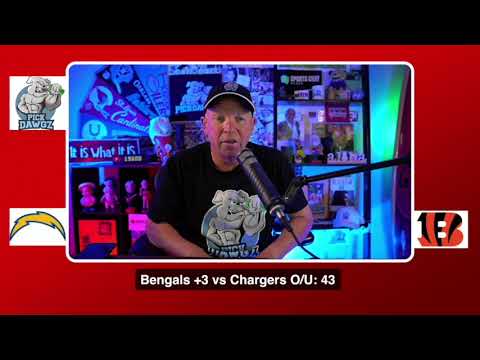