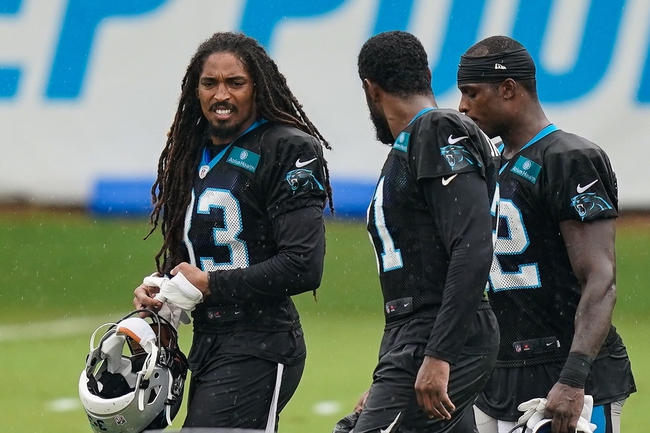 The Las Vegas Raiders face the Carolina Panthers on Sunday, September 13th at Bank of America Stadium for week one NFL action.

The Raiders will have to wait one more week to make their Las Vegas debut, but the legacy in LV starts in week one against the Panthers. 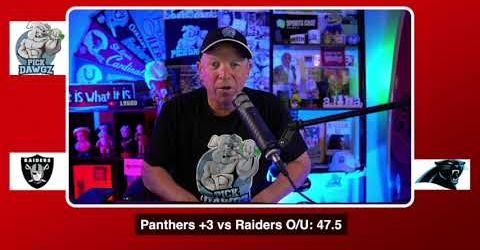 The Las Vegas Raiders went 7-9 in 2019, as after a 6-4 start, things fell off a bit. Derek Carr had a very solid season for the Raiders in 2019, as he threw for over 4,000 yards with 21 touchdowns and only eight interceptions. The Raiders added what they believe will be a lethal weapon in the passing game with Henry Ruggs III, as Las Vegas drafted him in the first round. On paper, it looks like the Raiders will be fighting with the Denver Broncos for second place in the AFC West, with the Kansas City Chiefs being the heavy favorites to win the division. Las Vegas has the team to make a run for a playoff spot in 2020, but it will definitely come down to the little things like coaching, as the AFC seems to be very competitive this season.

The Carolina Panthers have moved on from the days of Cam Newton and it looks like Teddy Bridgewater is ready to start for the cats in week one. The Panthers, of course, live and die by there insane two-way running back in Christian McCaffery. McCaffery was, without a doubt, the best running back in the league in 2019. McCaffery is every quarterback's dream, and I expect him to have yet another stellar season in Carolina. A move that I think is underrated from a league's standpoint was the addition of Robby Anderson to the Panther's passing game. Anderson will slot in as wide receiver #2 for Carolina behind DJ Moore, and he is a very viable weapon for Carolina.

The total is set a bit too high for my liking in this one, as I think each team may take a few drives to get into an offensive rhythm. I like the under 48 points in this AFC vs. NFC battle in week one.