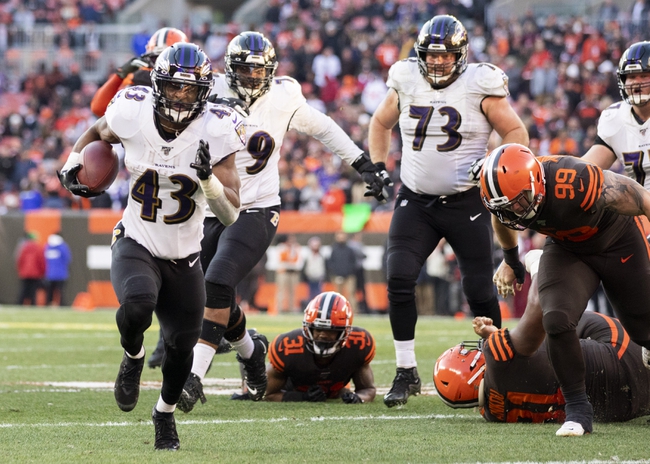 The Cleveland Browns face the Baltimore Ravens on Sunday, September 13th at M&T Bank Stadium for week one NFL action.

One of the biggest rivalries in the NFL will take place in week one when the Browns take on the Ravens in an NFC North battle. The Ravens and Browns split the season series in 2019, with each of the road teams winning. 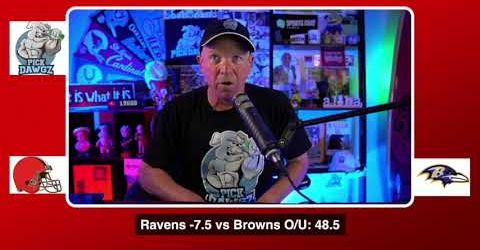 The Cleveland Browns were expected to do big things in 2019, but unfortunately for them, a 6-10 record was their fate. The Browns new-look offense did not pan out a season ago, with many inconsistent performances from guys like Baker Mayfield and Odell Beckham Jr. The Browns will have all eyes on them in 2020, as once again this team looks sharp on paper. The Browns added tight-end Austin Hooper to the squad, which gives Mayfield yet another viable target in the passing game. The Browns would love to start the season with a major upset road victory over a very tough Ravens team.

The Baltimore Ravens were arguably the strongest team during the regular season of the 2019 year, but the playoffs did not go according to plan. The Ravens lost to the Tennessee Titans in the Divisional Round of the AFC Playoffs by the score of 28-12. The Ravens have now reinforced and look to be just as dangerous as they did a year ago. Lamar Jackson was incredible in 2019, as his two-way game at the quarterback position fooled opposing defenses all season long. Expect him to have yet another fantastic year in 2020, and look for the Ravens to take that next step. The Ravens defense looks tough to beat heading into week one, and I would not be surprised if this team went 14-2 or better yet again this year.

The Browns will most likely get better results on both sides of the ball this season, and I think they will be in the running for a playoff spot. That playoff spot will be in the wild-card department because this Baltimore Ravens team is going to crush the NFC North. I do not like laying double-digits in week one, but I have no other choice. The Ravens are that good, and I think they win this game by at least two touchdowns.