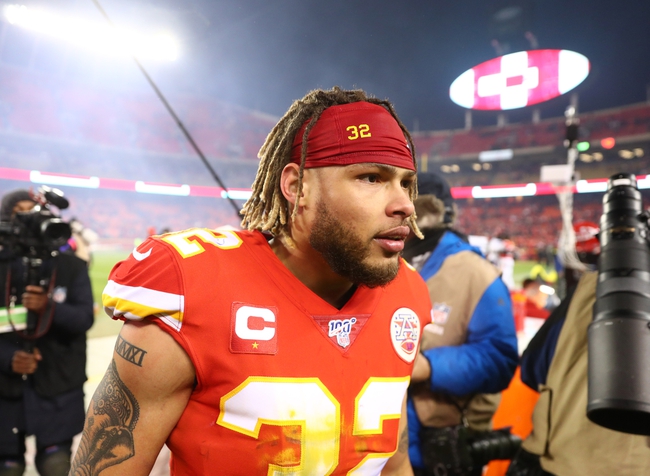 The Houston Texans and Kansas City Chiefs face off to kick off the season on Thursday at Arrowhead Stadium. These two squads faced off last year in the playoffs with the Chiefs coming out ahead 51-31.

Everyone knows how talented the Chiefs are, and it really only seems like they are getting better this season. Damien Williams has opted out of the season, but they did draft Clyde Edwards-Helaire who has had a big camp. All expectations point towards him coming in on offense and being a contributor right away. This offense all revolves around Patrick Mahomes who could end up going down as one of the best quarterbacks in NFL history, although it might be a little early to start saying that. Last season Mahomes threw for 26 touchdowns.

On defense, the Chiefs have some playmakers, but that is the weaker side of the ball, and it would take some pressure off the offense, if they could step up. On the defensive line it starts with Frank Jones and Chris Jones who have caused issues for opposing teams all season.The secondary is led by Tyrann Mathieu, but it’s going to be about the rest of the secondary being better.

On the other side of the matchup is the Texans who finished last season with ten wins, but they couldn’t make the plays in the playoffs. The Texans offense is going to look a lot different with DeAndre Hopkins now on the Arizona Cardinals. In the backfield the team did get back David Johnson, but there are always question marks surrounding him.

On defense, the Texans are talented, but JJ Watt always seems to be banged up, and they need him to be better. The secondary for the Texans was a big problem allowing teams to matchup and down the field. In this game the Texans need to find a way to grind out this game and not let it get into an up and down shootout.

The Chiefs are big favorites in this game, but the play is going to be with the total. THese are two offenses that are good, and both defenses don’t show a lot of intensity. Look for the offenses to run up the score and this game to go over the total.

Get Premium Picks Start Winning Now »
The pick in this article is the opinion of the writer, not a PickDawgz site consensus.
Previous Pick
Michael Johnson vs. Thiago Moises 5/13/20 UFC Fight Night 171 Picks and Prediction
Next Pick
Seattle Seahawks at Atlanta Falcons - 9/13/20 NFL Picks and Prediction 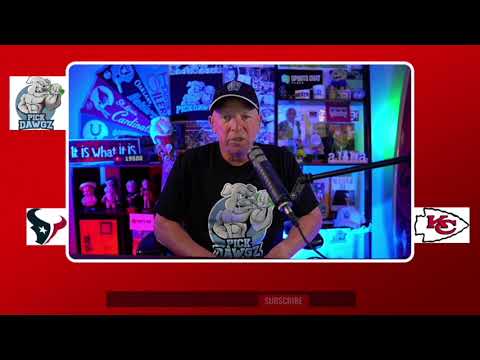