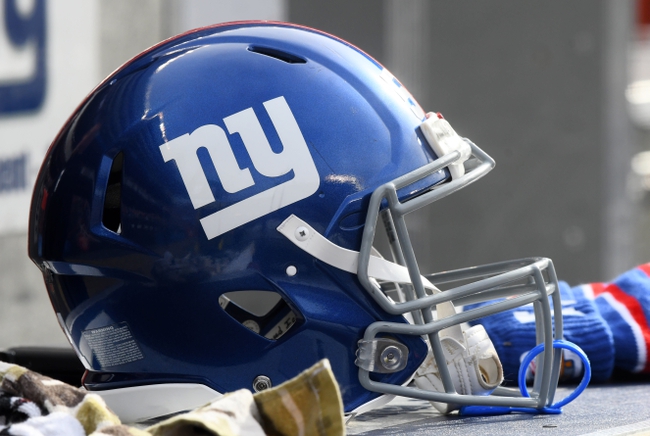 Who Will The Giants Select With Their First Round Pick?

The New York Giants own the fourth overall pick, and there are plenty of options for players that they can select. Let’s break down some players with the highest odds to land with the Giants, and predict who they will select.

Tristan Wirfs +275, Tristian Wirfs is another offensive lineman that is going to be selected very early in the 2020 NFL draft. Wirfs is almost a complete player, but there is times in college where he got overpowered by a strong defensive lineman.

Isaiah Simmons +275, If the Giants decide to go somewhere besides offensive line, Isaiah Simmons makes a whole lot of sense. Simmons's main position is linebacker, but he is someone who should be able to move around the defense and have a lot of success. Will the Giants pull the trigger on a difference-maker on the defense?

Andrew Thomas +900, Andrew Thomas was a unanimous All-American but there still seem to be some questions about his game. There hasn’t been a lot of talk about the Giants selecting Thomas, but it would make sense if the Giants traded back, they could select Thomas a few years back.

Projection: As tempting, it will be for the Giants to take Simmons, they need to get offensive line help with their first selection. Jedrick Wills Jr. is the best offensive line option, and it’s who they will anchor their line with. Even at -160 there is great value with this play.