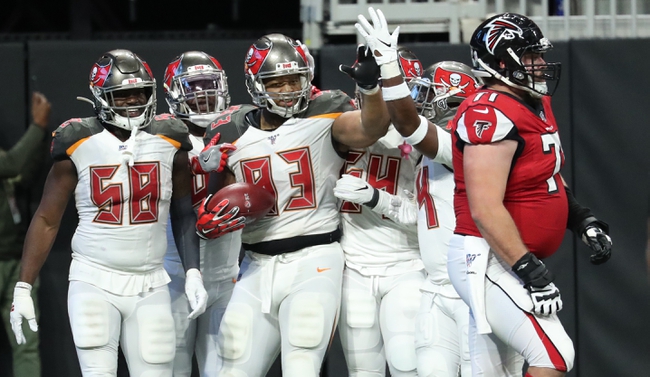 The Atlanta Falcons look for another win after winning five of their last seven games. The Atlanta Falcons have won their last three road games. Matt Ryan is completing 66.9 percent of his passes for 4,153 yards, 25 touchdowns and 14 interceptions. Ryan has two or more touchdown passes in nine of his last 14 games. Julio Jones and Calvin Ridley have combined for 2,202 receiving yards and 13 touchdowns while Austin Hooper has 68 receptions. The Atlanta Falcons ground game is averaging 84.9 yards per contest, and Devonta Freeman leads the way with 598 yards and two touchdowns. Defensively, Atlanta is allowing 25.1 points and 357.6 yards per game. De’Vondre Campbell leads the Atlanta Falcons with 126 tackles, Vic Beasley Jr. has eight sacks and Desmond Trufant has four interceptions.

The Atlanta Falcons have been a completely different team since their bye week and look like the playoff contender we expected to see from the start. Obviously too little too late, but the Falcons have been a profitable team we've been riding the last couple of months. The Tampa Bay Buccaneers have played above expectations, but right when you're ready to buy what they're selling, Winston returns to the interception machine he's been for most of his carer and it reminds you why you can't trust this team. The Atlanta Falcons are playing better, cleaner football and they have the more trustworthy quarterback in this meaningless matchup. Give me the road team and the free point. 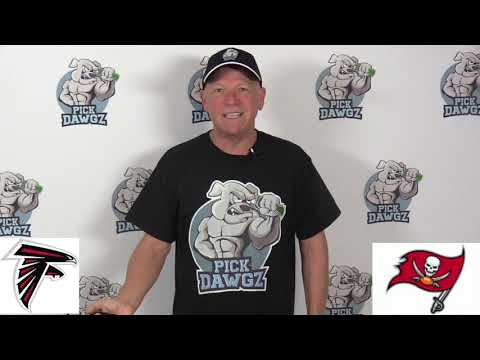