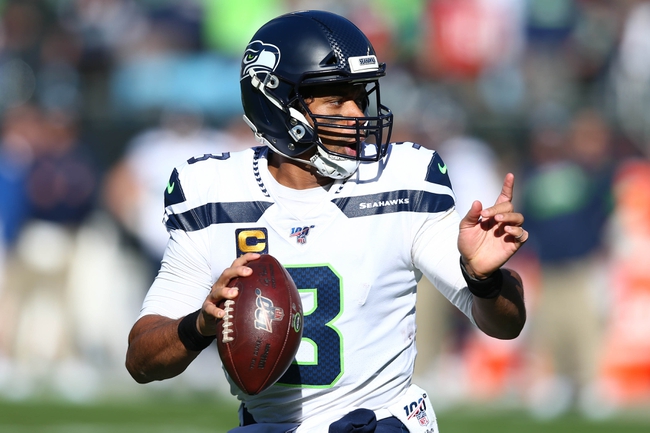 This is pretty much a playoff game with the division and possibly the top seed in the conference on the line. We're getting more than a free field goal with the Seattle Seahawks, the team that already beat the 49ers on the road. Yes, the Seahawks have injuries in their backfield and just had a bizarre loss last week to the Arizona Cardinals, but at home, under the lights and in a game this meaningful, it's hard to find a team more prepared and battle tested in spots like this. I'll take the points in a game the Seahawks should probably win outright.

Get Premium Picks Start Winning Now »
The pick in this article is the opinion of the writer, not a PickDawgz site consensus.
Previous Pick
Baltimore Ravens vs. Pittsburgh Steelers - 12/29/19 NFL Pick, Odds, and Prediction
Next Pick
Cincinnati Bengals: 2020 NFL Draft Needs