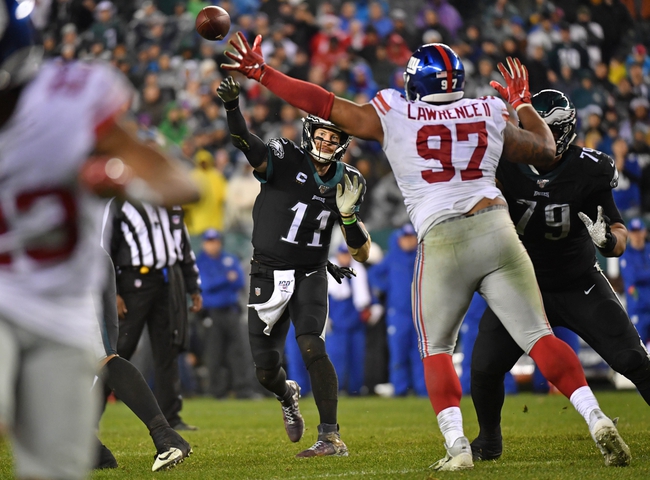 The Philadelphia Eagles and the New York Giants meet in NFL action from MetLife Stadium on Sunday.

The Eagles enter this one at 8-7 overall. Philadelphia has rattled off a three-game win streak in their last trio, beating the Giants, Redskins and Cowboys.

In the win over the Cowboys, Philadelphia’s Carson Wentz put up 319 yards with one TD, and Miles Sanders rushed for 79 yards and a score. Dallas Goedert managed 91 yards and a TD on nine catches as well.

Over on the Giants’ side, they’re 4-11 so far. After a nine-game losing streak, New York has won their last pair of outings over the Dolphins and Redskins.

In the win over the Redskins, the Giants’ Daniel Jones had 352 yards and five scores, and Saquon Barkley rushed for 189 yards and a TD. Golden Tate led the receiving yardage there with 96 on six grabs.

After the loss to the Dolphins, Philly looked dead in the water just a few short weeks ago. To the Eagles’ credit, they’ve fought their way back from the brink and after two wins over bad divisional teams, addressed the elephant in the room with a win over Dallas. Philadelphia now controls their own destiny and they have a renewed sense of purpose.

Thing is, New York has rattled off 77 points over their last two games combined and don’t look like quite the pushover anymore. I want to think Philadelphia will take care of business here, but I also think the Giants can get in there to cover. 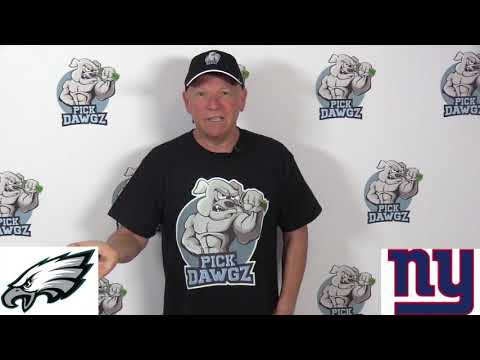