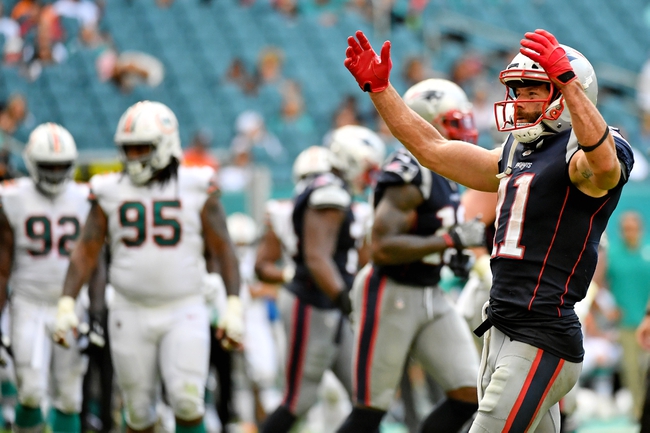 The Miami Dolphins continue to play hard for their coaching staff and are building positive vibes as they complete the first year of their rebuild. Fitzpatrick is coming off one of the better games of his career and the fins would love nothing more than to prevent a division rival from clinching a bye in the first round. As I've said many weeks ago, the New England Patriots are finding ways to win games but hardly look impressive. The receivers aren't getting open, Brady struggles with pressure and a defense that once looked special has shown some holes, including last week giving up big passing plays to Josh Freaking Allen. This is too much respect for the Patriots. Give me the Dolphins and the boatload of points. 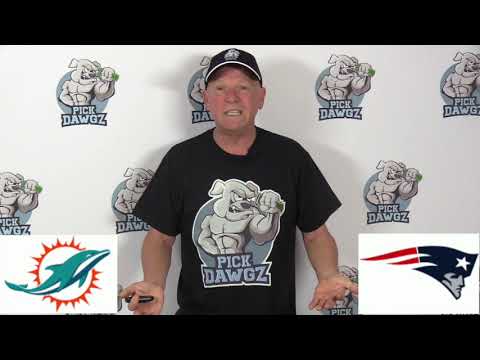