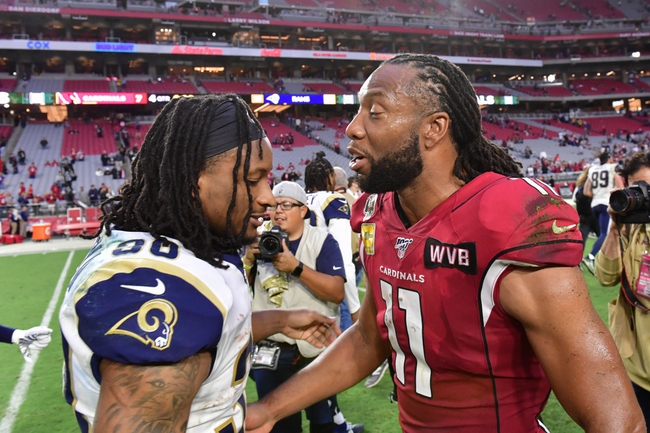 Kyler Murray probably isn't playing in this game due to a hamstring injury, which means Brett Hundley is the Cardinals starting quarterback. Still, the Cards were able to beat the Seahawks on the road last week and have been sneaky competitive all season long. The Los Angeles Rams are coming off a heartbreaking loss to the 49ers that ended their playoff hopes, and it's always interesting to see how a team gets up when they have nothing to play for in the final weeks. Either way, I lean toward the Cardinals and the free touchdown in this meaningless game. The Los Angeles Rams haven't been consistent enough to just be throwing around this sort of chalk. 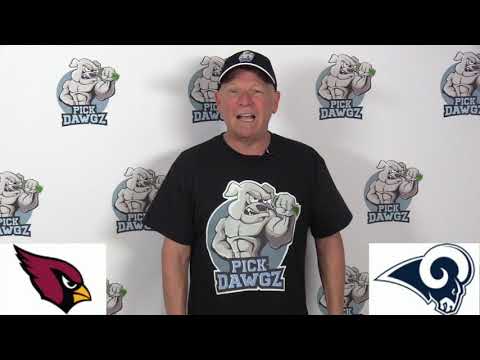