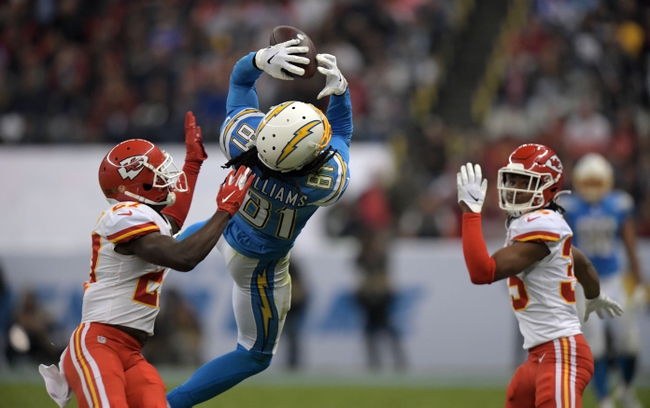 Four of the last eight meetings between the Chargers and Chiefs have been decided by seven or less points. While the Los Angeles Chargers aren't winning games this season, nine of their 10 losses have been decided by one score, including when these teams met back in November. The Kansas City Chiefs are starting to heat up at the right moment and have covered five straight games. I'm still leaning toward the points and the Chargers mainly due to the hook being on top of the full touchdown. Get this line under seven and I'd probably lean toward the Chiefs. With the Chargers hanging around each week despite their losses, I want the line at what it's at. 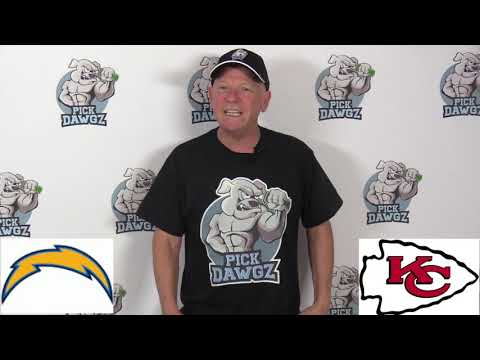