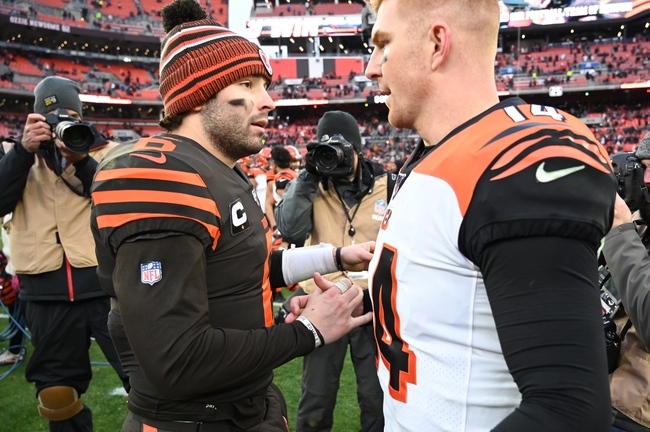 The Cleveland Browns should win this game based on the talent gap, but we've been saying that about this club all year and look where they're at. The Cincinnati Bengals are playing better football as of late and probably get an honest effort here with the No. 1 pick already locked up. The Bengals no longer have to throw games down the toilet in fear of not getting the top selection. I want nothing to do with the Browns. It's Bengals and the points or pass for me. 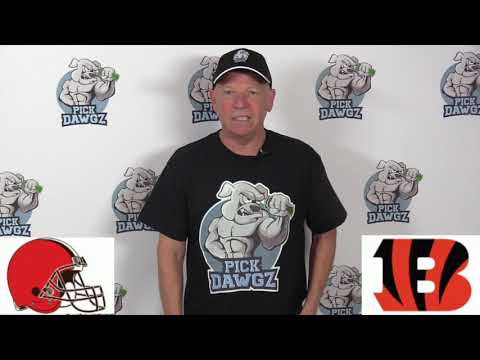