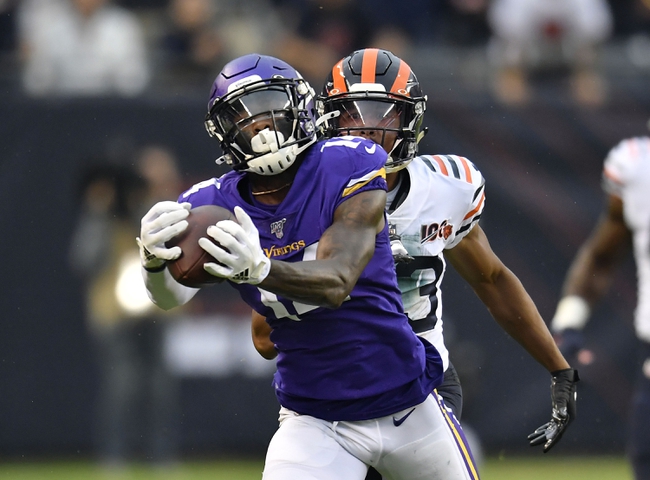 The Minnesota Vikings are likely going to rest all of their key players, which is why this line has shifted drastically in the direction of the Bears. I don't care who is playing, I'm not laying chalk with a Chicago Bears team that can't do anything offensively. Trubisky seems to get worse each week and can't make simple reads no matter what defense he's going up against. I'll take my chances with the free points fading the Bears.