The New Orleans Saints are chasing a top seed in the NFC, so they have everything to play for and will be looking to put this game away early to leave no doubt in their playoff status. The Carolina Panthers have scored 21 or less points in five of their last seven games, including just six points last week against the Colts. Will Grier made a couple of throws in his NFL debut, but he wasn't anything special and had zero touchdown passes and three interceptions. The bottom line is the Panthers don't have the horses offensively to hang with a motivated Saints team. I don't touch double-digit chalk often in the NFL, but the Saints should roll easily in this contest. 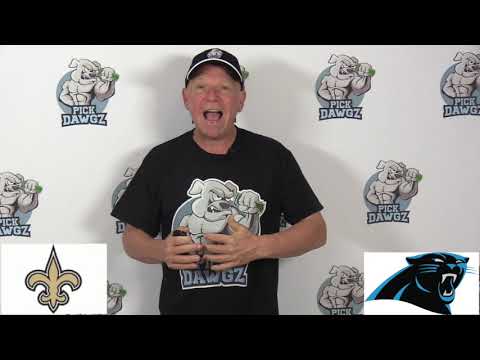