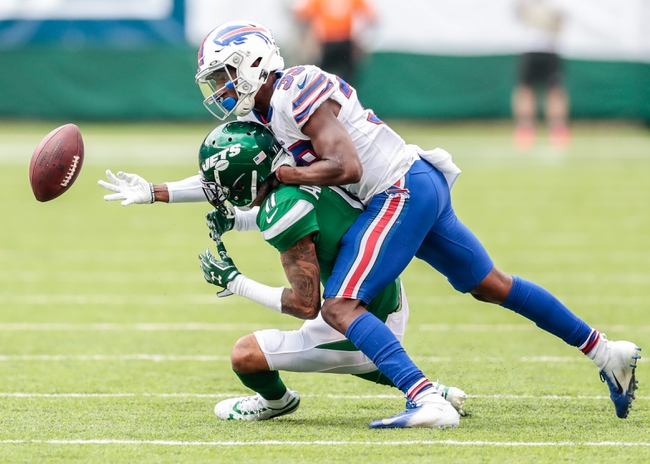 The New York Jets and the Buffalo Bills meet in NFL action from Ralph Wilson Stadium on Sunday.

The Jets come in here at 6-9 on the year. New York has gone 5-2 in their last seven games, falling to the Bengals and Ravens while beating the Giants, Redskins, Raiders, Dolphins and Steelers.

In the win over the Steelers, Jets QB Sam Darnold posted 183 yards with one TD, and Le’Veon Bell rushed for 72 yards. Jamison Crowder was the top receiver there on 60 yards from four catches.

Over on the Bills’ side, they’re 10-5 so far. Buffalo hasn’t fared too well in their last three games, going 1-2 with a win over the Steelers alongside losses to the Ravens and Patriots.

In the loss to the Patriots, Buffalo’s Josh Allen put up 208 yards and two TDs, and Devin Singletary had 46 yards rushing. Cole Beasley was the leading receiver in that one with 108 yards on seven grabs.

With no hope of the playoffs, the Jets are getting hot at the wrong time, and the Steelers win was probably their best accomplishment of the year—even though Pittsburgh is really beat up right now. New York’s defense has been pretty solid, and it’s helped them greatly in their recent wins.

As for Buffalo, it’s hard to imagine they’ll play their starters much in this game, as it has no effect on their positioning. That’s obviously going to translate to the scoreboard. I’m going with the Jets to cover/win here. New York is good at winning pointless games at the end of a season. 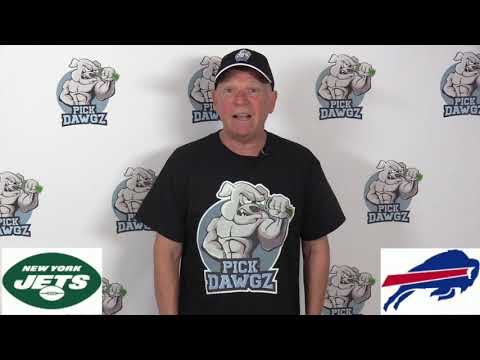