The Pittsburgh Steelers need this game more than the Ravens who have the top seed in the AFC wrapped up and should be 100 percent focused on staying healthy and making a Super Bowl run. It wouldn't be shocking to see Lamar Jackson sit this one out, meaning Robert Griffin III gets the nod at QB. Even with that being the case, I have to side with the Ravens. The Pittsburgh Steelers have no offense to speak of with Rudolph and Hodges at quarterback and just lost to the Jets. The Baltimore Ravens are still a talented team no matter who plays under center and they'll be up in hopes of making sure their division rival is watching the postseason from the couch. I'll lay the field goal. 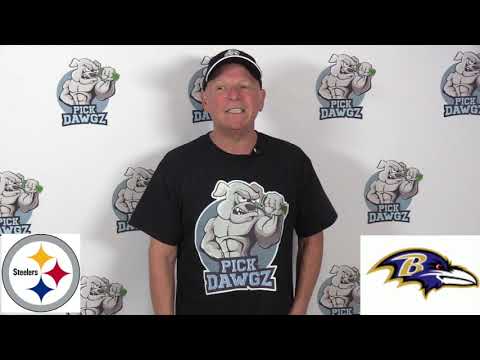