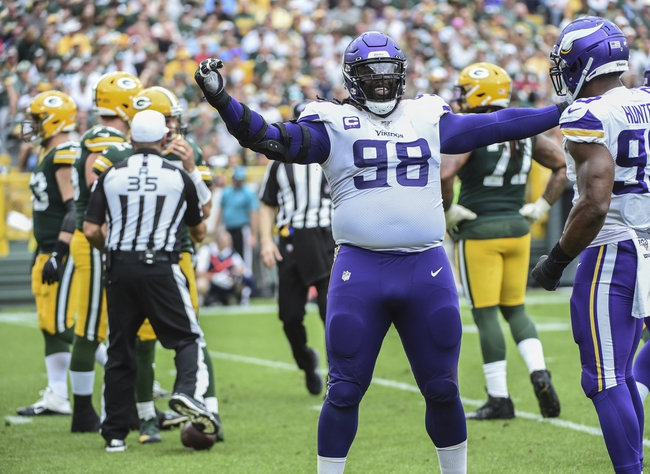 The Green Bay Packers won the previous meeting back in September but have lost six of the last eight meetings against the Vikings overall. The Packers are finding ways to win games, but they have some issues with receivers not being able to get open and the offensive line not holding up. There's been many games this season where the Packers have barely escaped the jaws of defeat. The Minnesota Vikings defense seems to be getting better each week and Cousins is taking care of the football, throwing just three picks since September 22. Free points and Aaron Rodgers is tempting, but the Vikings are clearly the better and more balanced team. I'll take the Vikings by a touchdown.

Get Premium Picks Start Winning Now »
The pick in this article is the opinion of the writer, not a PickDawgz site consensus.
Previous Pick
Chicago Bears vs. Kansas City Chiefs - 12/22/19 NFL Pick, Odds, and Prediction
Next Pick
NFL Playoff Scenarios: Week 17, 2019