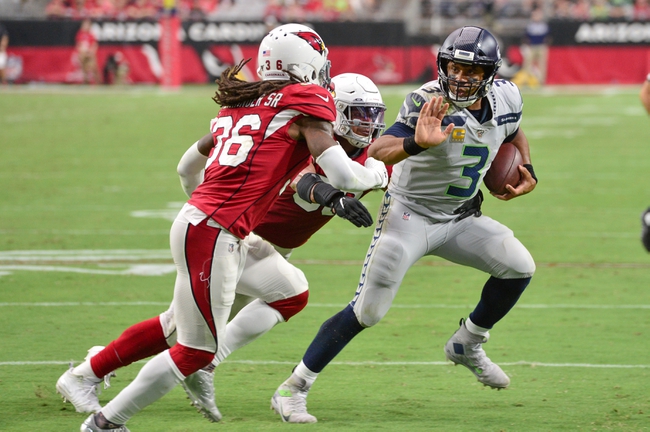 The Arizona Cardinals and the Seattle Seahawks meet in a week 16 NFC West division matchup from CenturyLink Field on Sunday afternoon.

The Arizona Cardinals come into this game looking to pull off the upset after a 38-24 win over Cleveland in their last outing. Kyler Murray threw for 219 yards, a touchdown and an interception on 19 of 25 passing while Kenyan Drake rushed for 137 yards and 4 touchdowns. Damiere Byrd led Arizona with 6 catches for 86 yards while Larry Fitzgerald had 42 receiving yards and Christian Kirk had 4 grabs for 33 yards. Dan Arnold added a touchdown reception for the Cardinals as well in the win. Defensively, Patrick Peterson had an interception and Jalen Thompson had a fumble recovery while Jordan Hicks had a team-high 10 catches including 9 solo tackles. As a team, Arizona is averaging 333 yards of total offense and 22.1 points per game while allowing 413.1 yards of total defense and 28.4 points per game against this season.

The Seattle Seahawks will look to take another step towards home field after improving to 11-3 with a 30-24 win over Carolina last time out. Russell Wilson led the Seahawks with 286 yards and 2 touchdowns on 20 of 26 passing while Chris Carson rushed for 133 yards and a pair of touchdowns on 24 carries. Tyler Lockett led the Seahawks with 8 catches for 120 yards and a touchdown while Josh Gordon had 58 receiving yards and DK Metcalf added 2 catches for 36 yards and a touchdown. Bobby Wagner and Cody Barton each had a team-high 10 total tackles with Wagner adding an interception while K.J. Wright had a pair of INTs. As a team, Seattle is averaging 387.1 yards of total offense and 26.5 points per game while allowing 378.3 yards of total defense and 24.6 points per game against this season.

I get Seattle being favored here, and a win would ensure that week 17’s matchup with San Fran can still mean locking up the division and potentially home field. However, Arizona looked great against Cleveland and the Cardinals really having nothing to lose at this point as the Cardinals are playing free and are trying to gauge what pieces they have going forward. The Cardinals have also shown the ability on offense to hang with teams like Seattle, and the Seahawks haven’t been blowing teams away, with 11 of their 14 games being decided by 8 points or less. I just think the Cardinals have the ability to keep this closer than many would expect, so I’ll take a stab at Arizona and the points here. 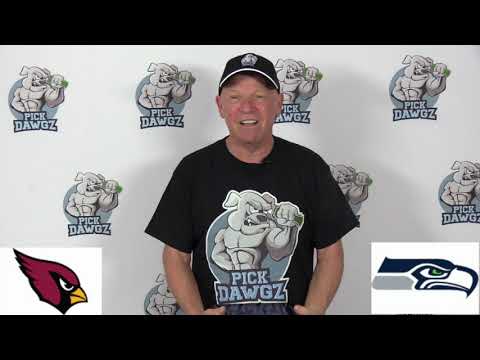