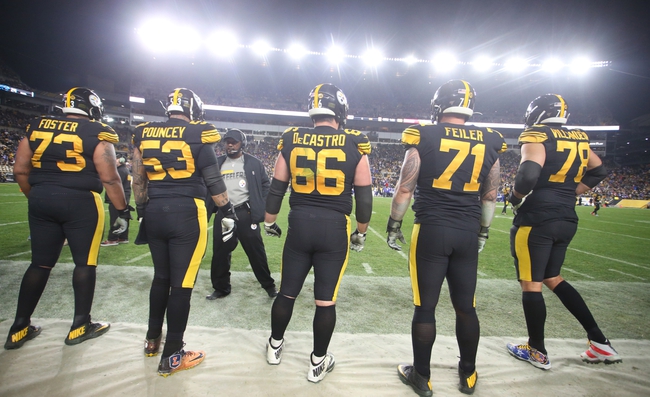 The Pittsburgh Steelers and the New York Jets meet in week 16 NFL action from MetLife Stadium on Sunday afternoon.

The Pittsburgh Steelers come into this game looking to rebound after a 17-10 loss to Buffalo on Sunday night in their last outing. Devlin Hodges threw for 202 yards, a touchdown and 4 interceptions on 23 of 38 passing while James Conner led the Steelers with 42 rushing yards on 8 carries. James Washington led the Steelers with 5 catches for 83 yards while Diontae Johnson added 5 for 62 and Nick Vannett had 5 for 40 and Conner logged the Steelers’ lone touchdown through the air. Defensively, Terrell Edmunds led Pittsburgh with 11 total tackles including 10 solo tackles while Steven Nelson had an interception and Mike Hilton had a fumble recovery. As a team, Pittsburgh is averaging 285.7 yards of total offense and 19.2 points per game while allowing 307.4 yards of total defense and 18.5 points per game against this season.

The New York Jets will look to rebound after a 42-21 loss to Baltimore in their last outing. Sam Darnold threw for 218 yards, 2 touchdowns and an interception on 18 of 32 passing while Le’Veon Bell led the Jets with 87 rushing yards on 21 carries. Jamison Crowder led New York with 6 catches for 90 yards and 2 touchdowns while Robby Anderson added 4 grabs for 65 yards. Defensively, B.J. Bello returned a blocked punt for a score while Darryl Roberts and James Burgess each had a team-high 7 total tackles with Roberts logging all 7 as solo tackles. As a team, New York is averaging 274.1 yards of total offense and 17.6 points per game while allowing 328.6 yards of total defense and 24.5 points per game against this season.

I’m starting to wonder if the pressure is becoming too much for Devlin Hodges as we saw some questionable decision-making down the stretch against Buffalo in what was an extremely important game, and I’m a bit hesitant to lay points with the Steelers on the road because of it. However, the Steelers are also the better team here by a decent-sized margin and I think Pittsburgh knows the severity of the situation that they are in. I expect the Steelers to bounce back here, so I’ll lay the points with Pittsburgh on the road in this spot. 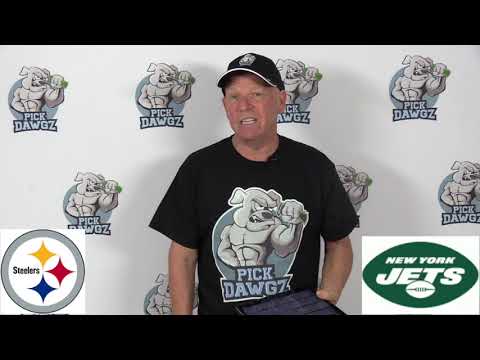