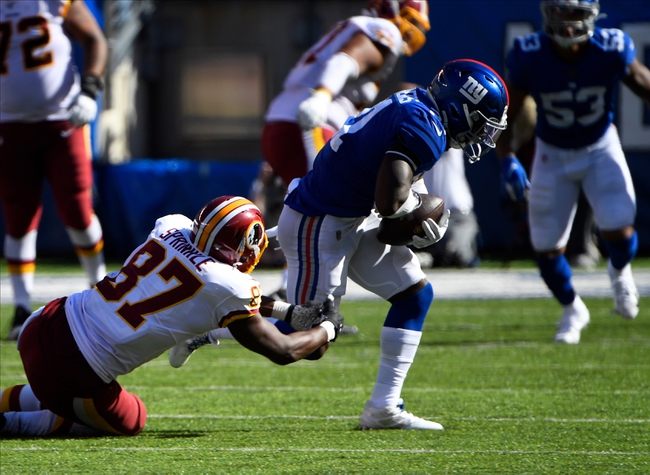 The New York Giants have a chance to win back-to-back games for the first time since weeks 3-4. The New York Giants have lost five straight road games. Daniel Jones is completing 61.6 percent of his passes for 2,374 yards, 18 touchdowns and 11 interceptions. Jones enters this game with 370 career pass attempts under his belt. Darius Slayton and Golden Tate have combined for 1,202 receiving yards and 13 touchdowns while Evan Engram has 44 receptions. The New York Giants ground game is averaging 96.9 yards per contest, and Saquon Barkley leads the way with 722 yards and four touchdowns. Defensively, New York is allowing 27.3 points and 376.9 yards per game. Antoine Bethea leads the New York Giants with 98 tackles, Markus Golden has nine sacks and Janoris Jenkins has four interceptions.

The New York Giants have won four of the last six meetings against the Redskins, but this years team simply isn't good and isn't trustworthy on the road. The Giants had a couple of good weeks playing hard for Eli Manning, but that motivation is now gone as they go back to Daniel Jones. The Washington Redskins have holes to worry about themselves and aren't winning games, but they just took the Eagles and Packers down to the wire, while beating the Panthers and Lions. The Washington Redskins have been more promising over the last month or so. Give me the home team and the free point in this NFC East tossup. 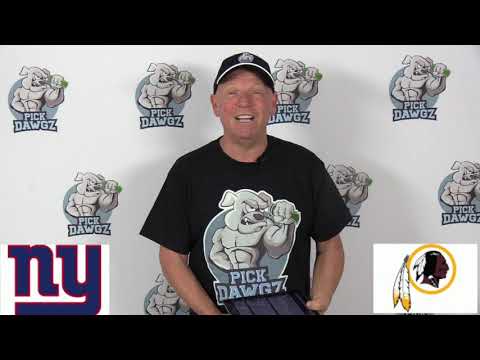