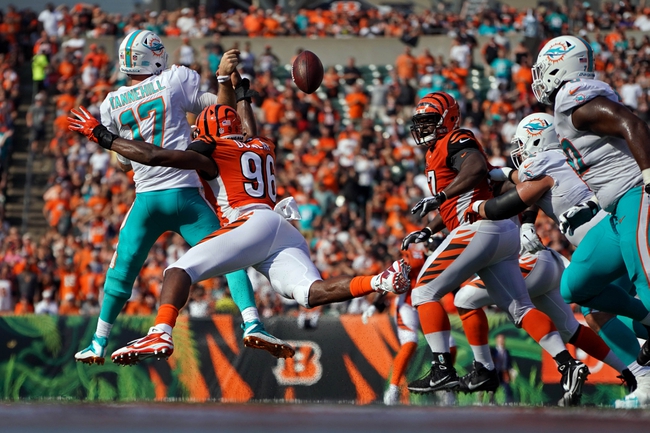 The Cincinnati Bengals have competed here and there, but for the most part they've been by far the worst team in football and there's no reason for them to even try to win games as they chase the top pick in the upcoming NFL draft. The Miami Dolphins are losing games as well, but they have a coaching staff that refuses to quit and is trying to win games even if it goes against their best interest in terms of draft position. Based on the effort alone from these two teams, you have to heavily favor the Dolphins to win this game. 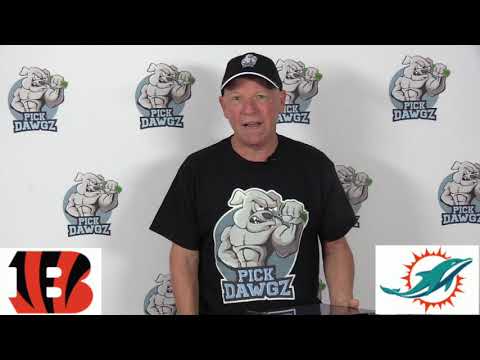