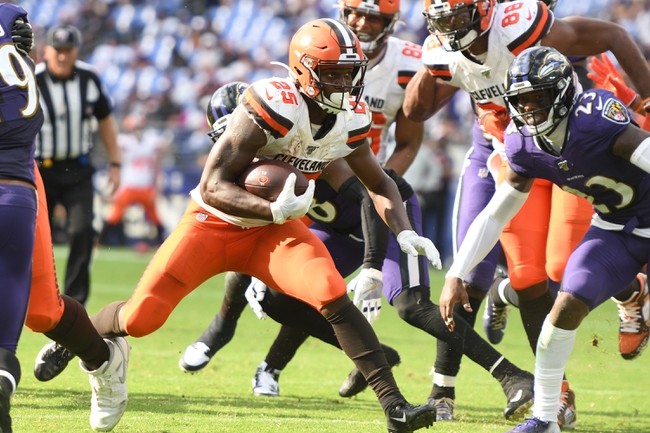 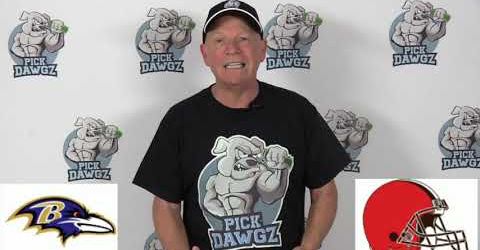 There's not much you can say about the Baltimore Ravens that hasn't already been said, as they're the hottest team in the league with a balanced attack, and they're covering as much as they're winning outright. You're never sure which Cleveland Browns team is going to show up and there's a good chance last weeks loss to the Cardinals ended their playoff hopes. With that said, we're still getting a talented Browns team at home and a free 10 points. The Browns beat up on the Ravens in week 4, scoring 40 points and producing 530 yards of offense. While both teams are a lot different now, this feels like too many points to leave on the table.