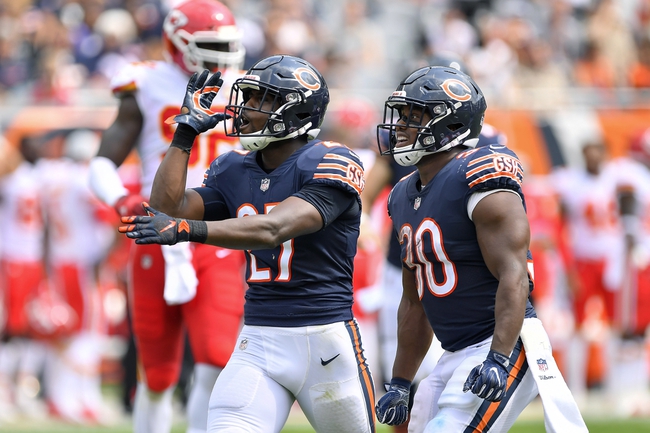 The Kansas City Chiefs seem to have found their groove as of late and are winning by an average of 16.25 points during their four-game winning streak. The Chicago Bears were bounced from the playoff conversation with their loss to the Packers, and they've scored 20 or less points in six of their last eight games. The Bears are capable of making this a dogfight with their defense, but if the Kansas City Chiefs offense gets loose even just a little bit, I question how the Bears can keep up. You also have to question motivation, as the Chiefs are fighting for the third seed in the AFC and the Bears season is pretty much finished in terms of rebalance. I'll take the Chiefs by a touchdown. 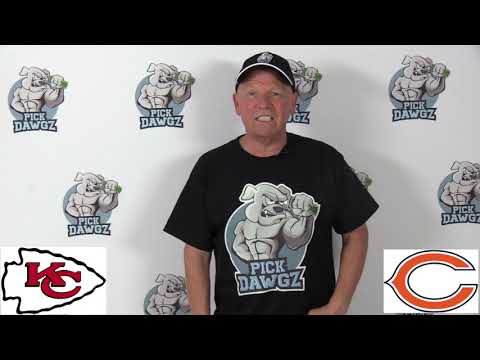