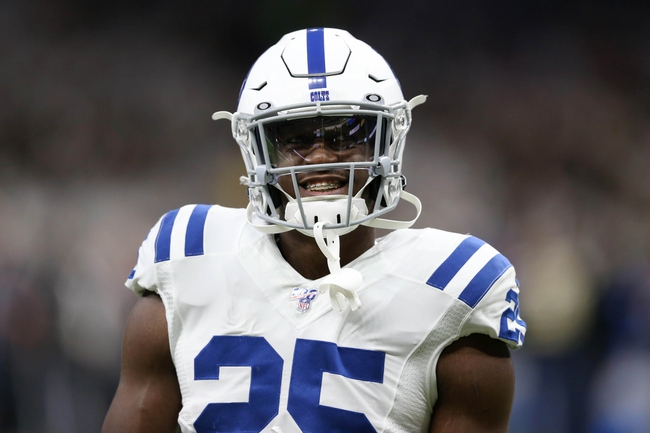 Neither of these teams are playing well, but the Carolina Panthers are banged up as all hell and will be starting a rookie quarterback in Will Grier. The Indianapolis Colts don't have much to play for at this point, but they are getting guys back from injury and Jacoby Brissett should have the rust off after playing last week. The Carolina Panthers have scoring issues and limited weapons outside of McCaffrey, and that's even more of a issue when throwing out a young quarterback on the road in his first ever start. I'll take the Indianapolis Colts by a touchdown.